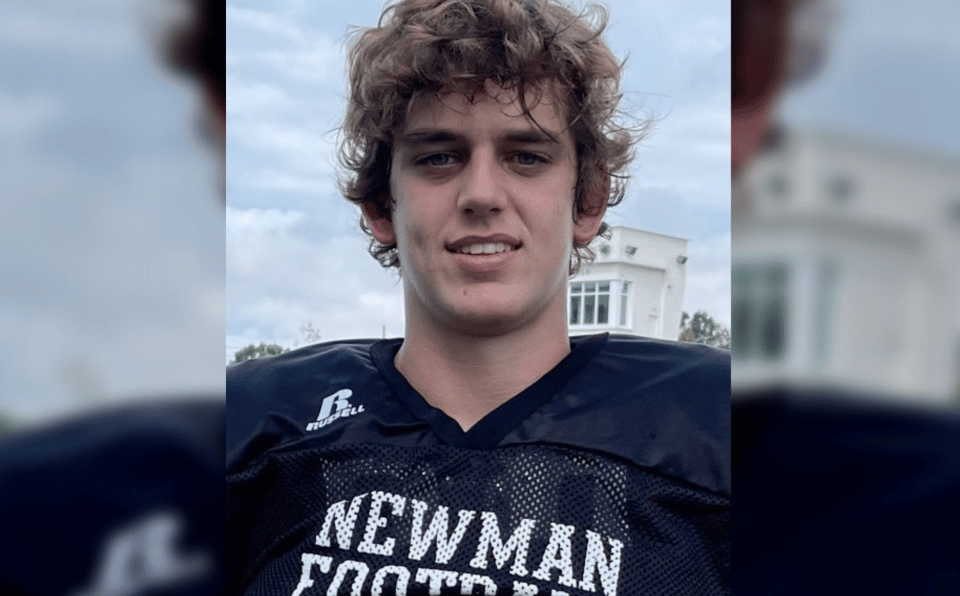 The Arch Manning sweepstakes are officially over.

On Thursday morning, the five-star quarterback announced via Twitter that he was committing to the University of Texas.

Committed to the University of Texas. #HookEm pic.twitter.com/jHYbjBaF5K

Manning, whose name is more than recognizable in Mississippi, is the No.1 quarterback in the Class of 2023. In three years as the starter for Newman High School in New Orleans, Manning has thrown for 5,731 yards and 72 touchdowns with 18 interceptions.

Two more arrested in the killing of off-duty MHP trooper