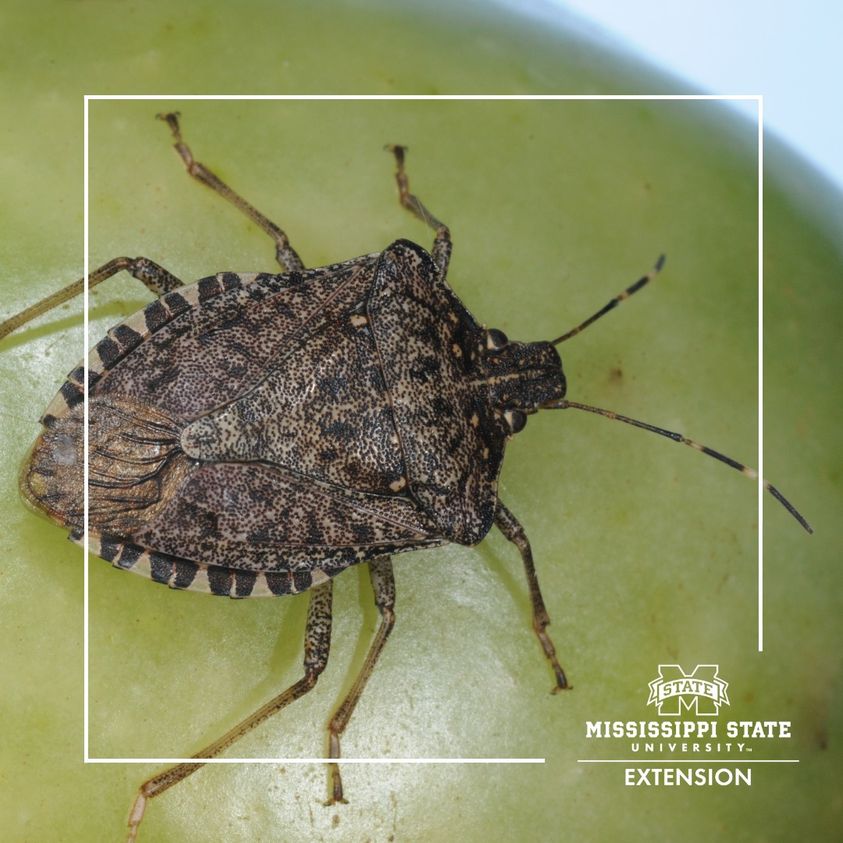 Extension officials say the brown marmorated stink bug (BMSB) is a non-native stink bug that has been established in northeastern states since 1998. Now, they are becoming a bit more common in Mississippi, especially in the northern part of the state. In areas where they occur, BMSBs become serious household pests in the fall by invading homes and buildings in large numbers.

What can you do?

If you have a BMSB infestation, notify your local MSU Extension office. This will help extension officials gain a better understanding of the possible extent of BMSB establishment in the state.