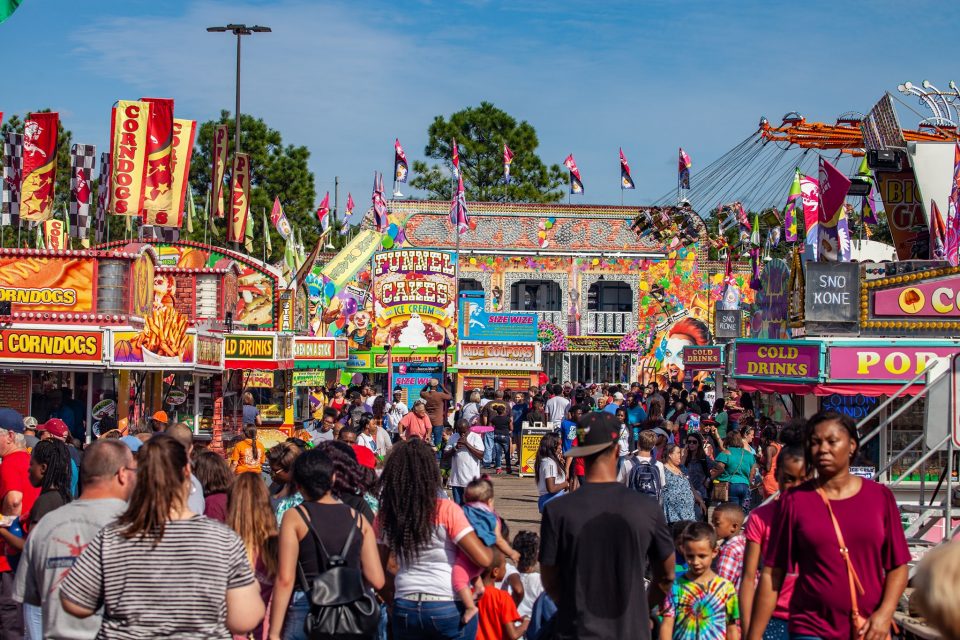 On Friday, September 24, 2021, at approximately 5:30 PM, the Southaven Police Department was notified about a Facebook post that contained threatening language directed towards the Mid-south Fair.

The Southaven Police Department stated that they take any threat seriously and quickly assigned detectives to identify and locate the party responsible for the threatening post.

Through their investigation, detectives determined that the responsible party lived in Memphis. Within a few hours of becoming aware of the post, detectives were able to coordinate with the Memphis Police Department to locate Darrius Marcellius Muldrow.

Muldrow was arrested under Mississippi’s terroristic threats law and transported to the Shelby County Jail where he will await extradition back to Mississippi.

The Mid-south Fair in Southaven runs through October 3rd.