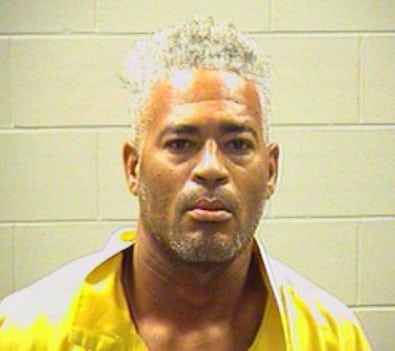 The initial hearing for attempted murder suspect Vinet Moore will be at 1:30 this afternoon in County Court with Judge Mark Watts.

Vinet is accused of shooting his wife twice at their St. Martin Home September 9th.  Jackson County Sheriff Mike Ezell says just before 7a.m. a domestic violence call was made from the home on Brookstone Drive.  . When deputies got there they exchanged gunfire with Moore, while at the same time getting his wounded wife out of the house to a waiting ambulance. She was taken to Ocean Springs Hospital and later transported to USA Medical Center in Mobile.

Two children, ages 15 and 9 were in the home and a deputy helped them climb out a window.  After a 7-hour standoff with deputies, Moore surrendered and is jailed with no bond.

Because deputies fired their guns, the MS Bureau of Investigation is involved in the case.  That’s standard procedure.