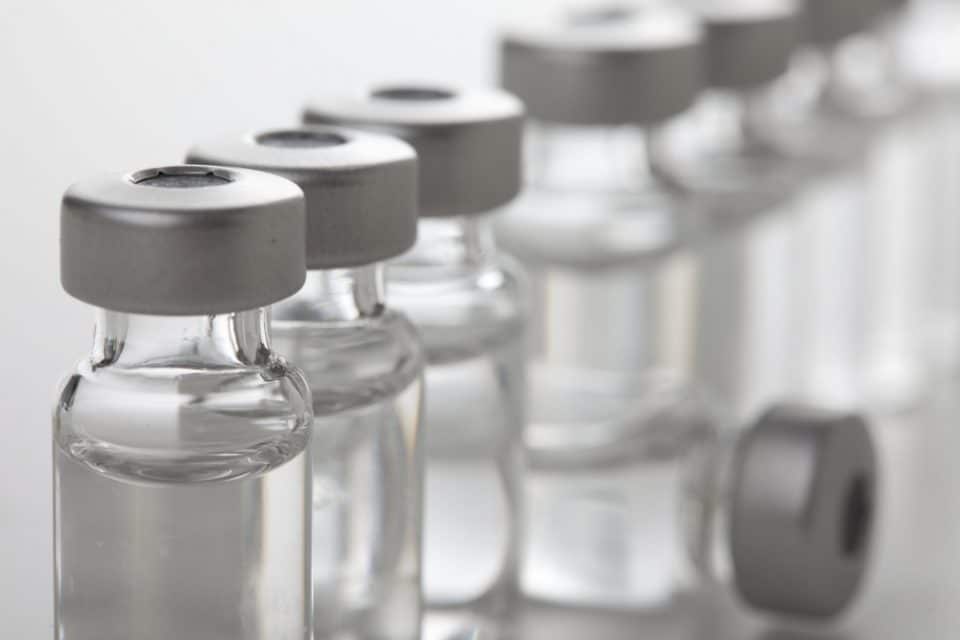 “As the mother of a diabetic, I know the emotional, physical, and financial toll the unconscionable price of insulin has on families,” said Attorney General Lynn Fitch. “I filed this lawsuit on behalf of every Mississippian who relies on this medication to survive. These companies are exploiting the vulnerable. I’m fighting back because you should never have to decide between paying the ever-increasing price of insulin or compromising your care.”

The complaint states, “Mississippi has the highest prevalence of diabetes in the United States with 13.6% of its population – over 400,000 people – living with diabetes… Diabetes is the leading cause of blindness, kidney failure, and lower limb amputations and is the seventh leading cause of death in Mississippi despite the availability of effective treatment. Over 22% of all hospitalizations in Mississippi are attributable to diabetes.”

The total estimated cost of diagnosed diabetes in Mississippi is $3.5 billion, with one in four health care dollars spent caring for people with diabetes. Over the course of the last decade, these companies have raised the reported prices of their respective diabetes drugs up to 1,000 percent, down to the decimal point within a few days of each other. Even though, over the last fifteen years, the cost of producing these drugs has actually decreased, a diabetic in 2016 spent, on average, $5,705 for insulin needed to survive.

Attorney General Fitch alleges that the reason behind the increase is a fraudulent conspiracy between billion-dollar companies known as PBMs and the Manufacturer Defendants.

In their “Insulin Pricing Scheme,” the Manufacturer Defendants artificially and willingly raise their reported prices, and then deceptively refund a significant portion of that price back to PBMs through things called rebates, discounts, credits, and administration fees. They also switch medications within their formularies to suit their pricing scheme to the detriment of diabetics relying on those drugs.

This practice has resulted in record profits for Defendants at the expense of diabetics and payors, such as the State of Mississippi, who have been overcharged millions of dollars a year for egregiously inflated diabetes medications.

The complaint alleges violations of the Mississippi Consumer Protection Act for unfair and deceptive practices as well as unjust enrichment and civil conspiracy. These excessive prices cause some diabetics in Mississippi to ration or underdose their insulin, inject expired insulin, re-use needles, and starve themselves to control their blood sugar to use as little insulin as possible. This compromise in care is extremely dangerous and can lead to serious complications or, in some cases, death.

With this lawsuit, Attorney General Lynn Fitch seeks to hold the Defendants accountable, to protect the health and well-being of the hundreds of thousands of diabetic Mississippians, and to protect the economic interests of the State.