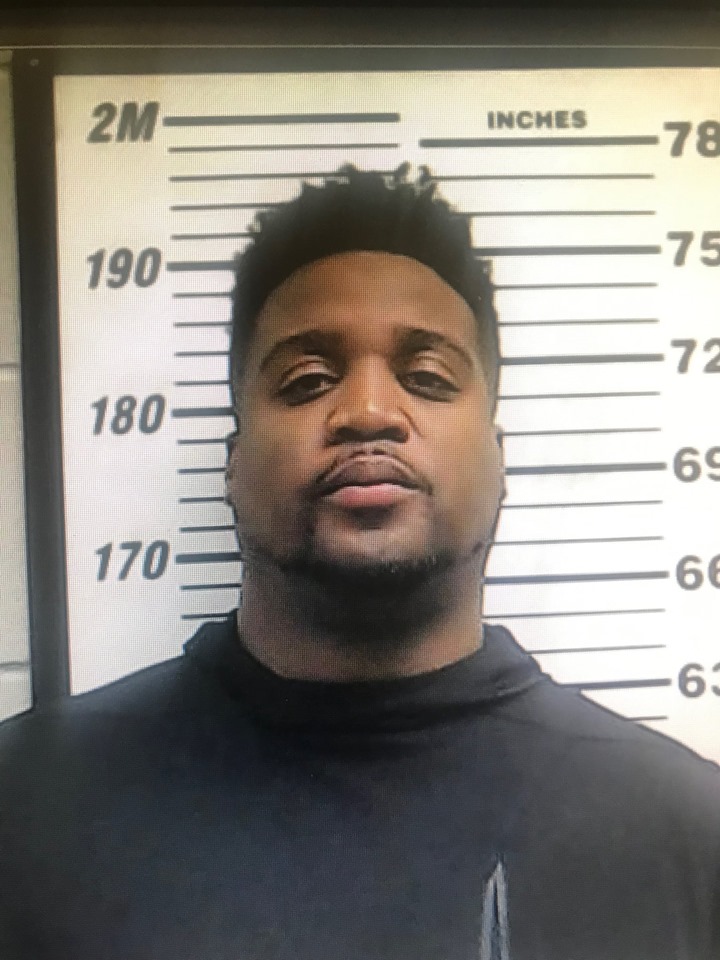 Image courtesy of the Mississippi Office of the State Auditor

State Auditor Shad White announced Special Agents from his office have arrested Mayor Maurice Howard of Aberdeen after he was indicted for 5 counts of embezzlement by a grand jury assembled by District Attorney John Weddle. A demand letter worth $11,649.34 was delivered to Howard at the time of his arrest. Interest and investigative costs are included in the demand amount.

Howard is accused of embezzling city funds meant to pay for travel expenses related to city business. Howard sought and was paid advance checks for attending meetings and conferences on behalf of the City of Aberdeen but then failed to actually attend the events. By depositing the checks into his personal bank account and not returning the unused money, Howard allegedly stole nearly $3,500 from Aberdeen taxpayers.

Investigators also determined the Mayor used a city vehicle for personal travel. In addition to this, they found Howard should repay the city for providing hotel rooms and conference registration fees the Mayor never used. This part of the demand is worth over $2,000 and is not part of the criminal allegations against him.

“Politicians should not lie to the voters about working on their behalf when they are not. And they certainly should not lie in order to financially benefit at the same time,” said Auditor White. “This is a breach of the trust that the voters put in our elected officials, and the Mayor must be held accountable. Thank you to our excellent team of investigators who uncovered this scheme and put a stop to it.”

Howard was arrested by Special Agents and transported to the Monroe County Detention Center. He was released from custody after posting a $10,000 bond.

If convicted on all counts, Howard faces up to $25,000 in fines and 100 years in prison. Conviction would also prevent him from holding public office. All persons arrested by the Mississippi Office of the State Auditor are presumed innocent until proven guilty in a court of law. The case will be prosecuted by District Attorney Weddle.

A $100,000 surety bond covers Howard’s time as mayor of the City of Aberdeen. A surety bond is similar to insurance designed to protect taxpayers from corruption. Howard will remain liable for the full amount of the demand in addition to criminal proceedings.