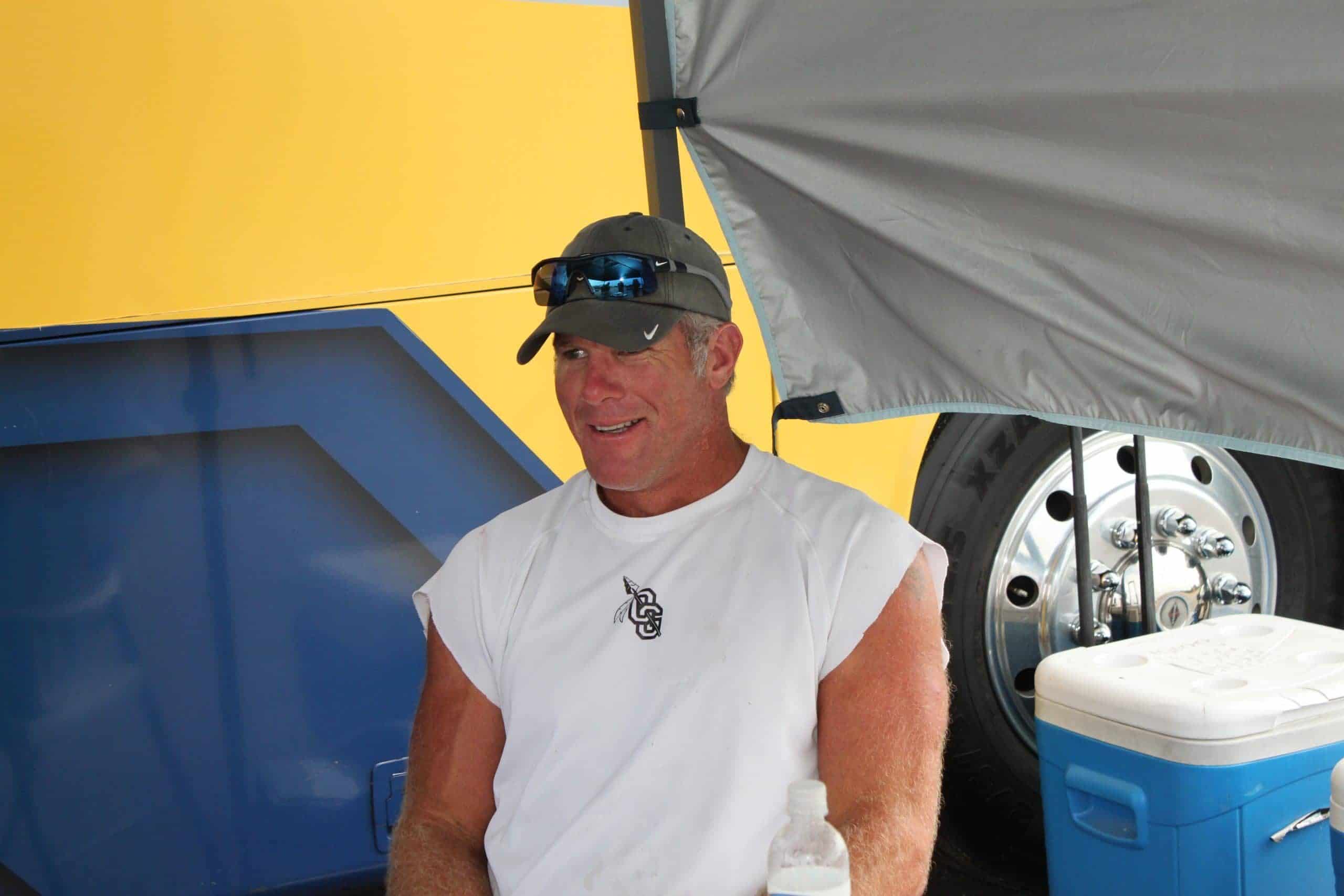 Mississippi native and NFL legend Brett Favre has repaid an additional $600,000 to the state after a demand letter was issued by the State Auditor in connection with the Department of Human Services embezzlement scandal.

First reported by Mississippi Today and confirmed by the auditor’s office, Favre’s representatives delivered the check this week. The Hall of Fame quarterback received a total of $1.1 million from Families First—a now defunct non-profit that worked alongside DHS in fraudulently spending Temporary Assistance for Needy Families program funds—for speaking engagements which he did not attend.

Once he was made aware of the source of the funding in 2020, Favre initially repaid $500,000 with the promise that the remainder would paid back at a later date. This latest payment comes after a demand letter for $828,000 was issued to Favre Enterprises, along with Brett Favre and Robert Culumber on October 12th. Favre does not face charges in the case.

With the payment, Favre still owes 282,000 in interest. The auditor’s office shared it hopes to recover the interest, but noted that it’s up to the Attorney General’s Office to pursue litigation in this instance.

More than $100 million worth of demand letters were issued in what the office has called the “largest public embezzlement case in state history.” The largest demand letter—$96.313 million—was issued to former DHS Director John Davis for his role authorizing over $77 million in illegal TANF spending.

According to the office, two nonprofits, the Mississippi Community Education Center (MCEC) and the Family Resource Center (FRC), either misspent or improperly dispersed portions of that $77 million, meaning the money was ultimately misspent by a vendor to the nonprofit. As a result, the board and leadership of MCEC were served with a demand for $68.159 million. FRC’s board and leadership were served with a demand for $15.549 million.

In addition to Davis’ embezzlement charges, additional federal indictments have also been handed down in the case. MCEC founder Nancy New and her son, Zach, have been charged with with conspiracy to defraud, wire fraud, aggravated identity theft and money laundering. Brett DiBiase pled guilty to one count of making false statements for the purpose of defrauding the government back in December 2020.

Wicker, Hyde-Smith back bill to protect U.S. Embassy in Jerusalem