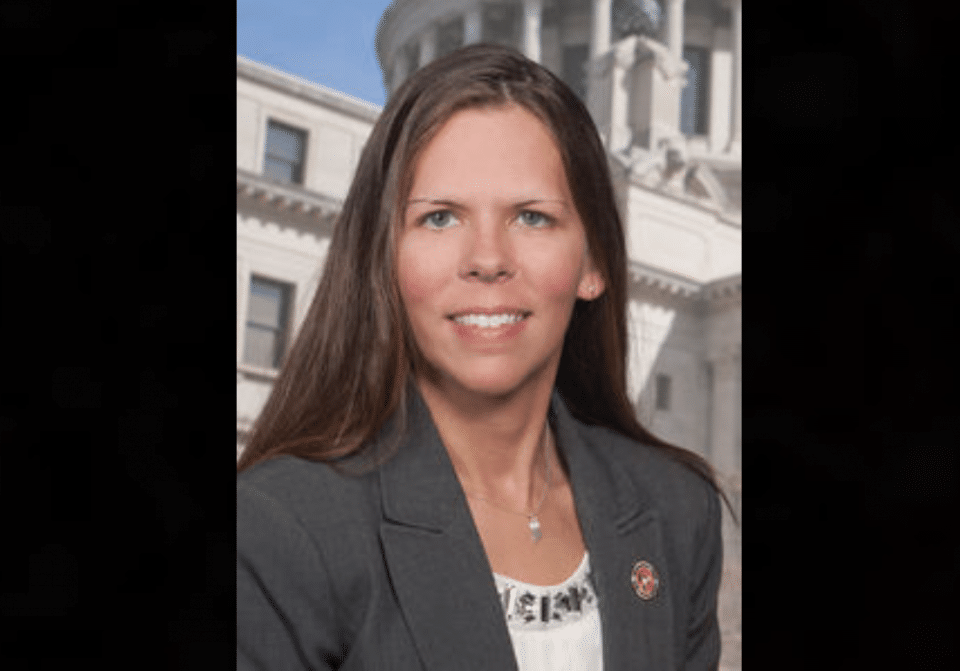 An investigation is underway after a former state representative was allegedly murdered in North Mississippi.

First reported by the North Mississippi Herald, authorities are investigating the death of Ashley Henley as a homicide. Henley, who served District 40 in the House from 2016-19, was found shot to death on Patricia Drive in the Water Valley Boat Landing Community on Sunday night.

Henley’s body was reportedly found on the same property where her sister-in-law, Kristina Jones, was found dead inside a burned trailer back in December 2020. Authorities told the Herald that Henley was cutting the grass outside of the trailer when she was killed.

After falling short in her re-election bid in 2019, Henley had since joined the Mississippi Center for Public Policy.

“I was shocked and deeply saddened to hear the awful news that Ashley Henley has passed away,” Douglas Carswell, President and CEO of MCPP, said. “Ashley worked with us at the Mississippi Center for Public Policy as our Legislative Fellow, helping to review legislation during this year’s session. Her experience as a lawmaker, passion for better public policy, and deep commitment to Mississippi shone through all that she did. She was a deeply principled and compassionate fighter for liberty and freedom. She was highly respected by her co-workers, all of whom are praying for her and her loved ones in this moment of tremendous difficulty.”