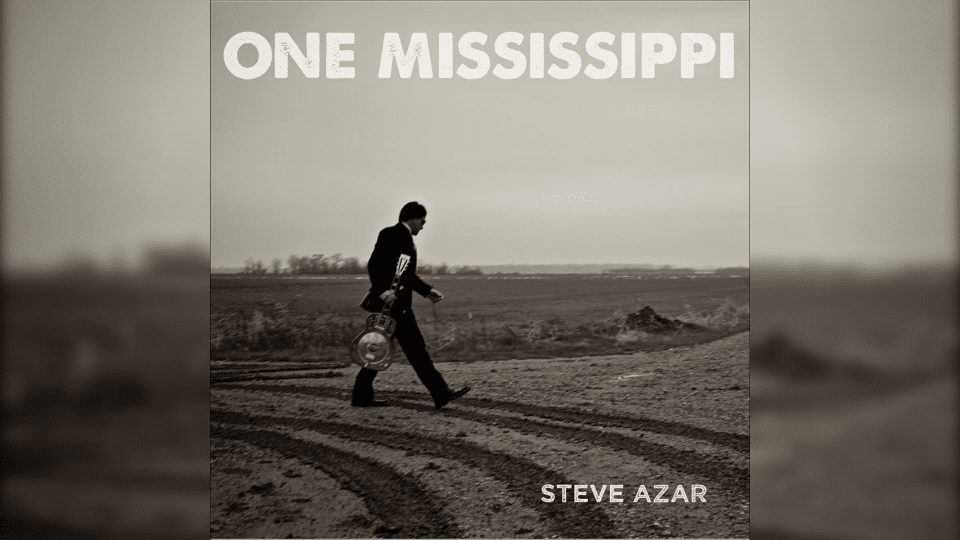 The Mississippi House and Senate voted on Thursday to repeal the current state song and replace it with multiple state songs.

House Bill 453, a tourism recovery bill that also rids the state of the controversial “Go Mississippi” by Rick Pickren as the current state song, would create a Mississippi State Songs Committee for the purpose of designating “numerous state songs so that Mississippians may enjoy state songs that are appropriate for all occasions, events, and daily activities.”

To get the process rolling, lawmakers went ahead and chose Steve Azar’s “One Mississippi” as the state’s official song for the genre of contemporary music.

“‘One Mississippi’ is a unifying song for all of our state, and Steve Azar is a wonderful ambassador for Mississippi,” Lt. Governor Delbert Hosemann said.

Azar, who serves as the state’s Music and Culture Ambassador, has charted nine times on Billboard Hot Country Songs as well as won a multitude of awards throughout his career. However, he says having one of his songs serve as a state banner is the best accolade he has ever received.

“Of all the accolades I have received over my career, being a piece of Mississippi history — forever encapsulated in a song — is no doubt the most important and most meaningful achievement,” he said.

As to how “One Mississippi” even came to be, Azar explained that former Governor Phil Bryant called him up to the state capitol building in 2016 and asked if he could put together a song to celebrate Mississippi’s upcoming bicentennial. By the time Azar had made the drive back from Jackson to his hometown of Greenville, he said the song already “wrote itself.”
“My goal was to paint pictures of Mississippi in lyric and touch on all that makes us who we are,” he explained. “When I started thinking about that, it all came so naturally.”

Once Speaker of the House Philip Gunn and Lt. Governor Hosemann sign off on the bill, it will head to the desk of Governor Tate Reeves.