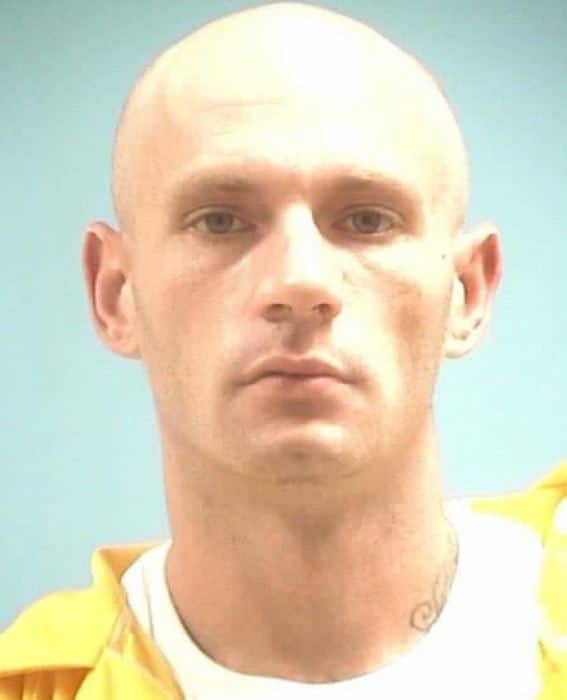 The case was investigated by the Mississippi Bureau of Investigations and prosecuted by Assistant Attorney General Stanley Alexander due to a conflict by the Yazoo County District Attorney’s Office.