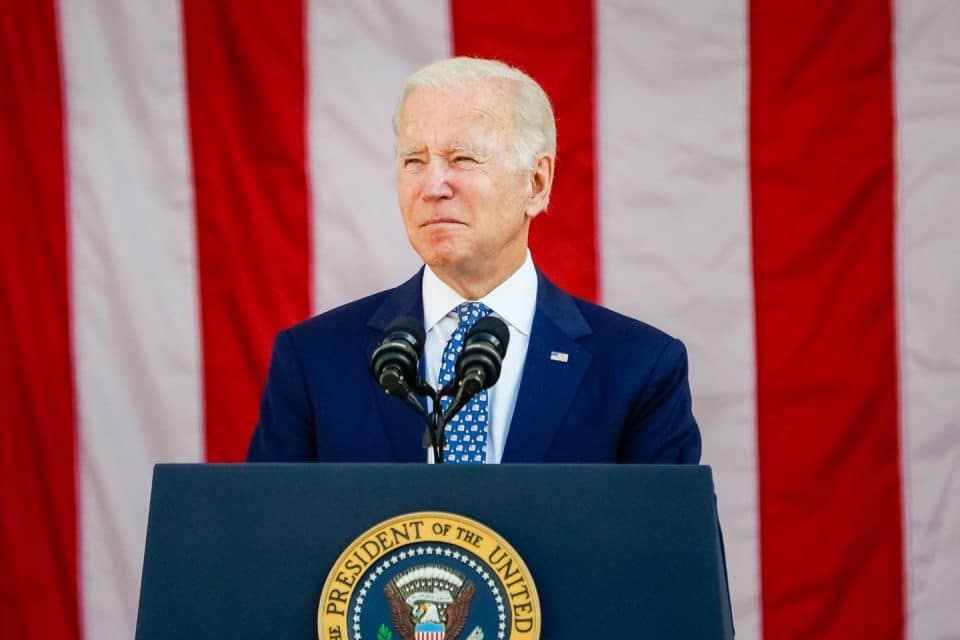 After a soft launch over the weekend, President Joe Biden has officially opened the application process for his administration’s student debt loan forgiveness program.

Biden kicked off the application process on Monday afternoon, encouraging all borrowers who make less than $125,000 annually to visit studentaid.gov and go ahead and apply. The first-term president also announced that over 8 million people applied during the beta testing period.

“It means more than 8 million Americans are – starting this week – on their way to receiving life-changing relief,” Biden said, calling the program a “game-changer” for Americans with student loan debt.

Back in August, Biden announced his plans to cancel up to $10,000 of student loan debt for all qualifying individuals, with an additional $10,000 in relief available to those who received Pell Grants.

Borrowers have until the end of 2023 to submit applications.