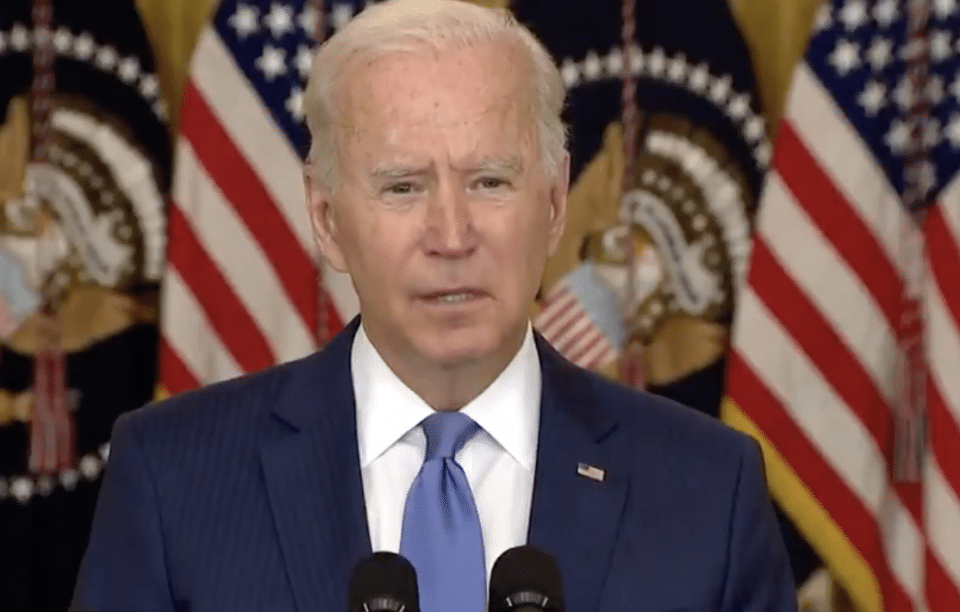 Following President Biden’s announcement that his administration will act to mandate vaccinations for businesses with 100+ employees, Governor Tate Reeves was among a group of Republican governors that loudly voiced their opposition.

Governor Reeves appeared on Fox Business earlier this week to discuss the mandate and called it a “tyrannical-type move” by the president. During a speech this afternoon, President Biden fired back at the governor for his comments, stating that Mississippi has some of the strictest vaccine requirements for students in the entire country.

“This is the worst kind of politics cause it’s putting the lives of citizens of their states, especially children, at risk. And I refuse to give into it,” President Biden says on GOP governors undermining ‘the life saving requirements I’ve proposed’ on Covid vaccines. pic.twitter.com/rW9sRYaiNp

In a response posted on Twitter, the governor said, “Huge difference between laws passed by a state’s legislative body with input of the people vs. one man threatening American workers’ ability to feed their family. If you can’t comprehend that, you’re in the wrong job-or the wrong country.”

During Monday’s interview, Governor Reeves further criticized the rule, stating his belief that the vaccine requirement will create additional problems for businesses that are already struggling to find workers.

While the exact language of the rule, which will be drafted by the Department of Labor, has yet to be announced, Mississippi has threatened to take legal action to block its implementation. Earlier today, Attorney General Lynn Fitch became one of 23 AGs to sign a letter outlining their intent to challenge the rule that could impact around 80 million Americans.

“The vaccines have helped protect millions of Americans, and there are surely others who could benefit from obtaining this treatment. But convincing those who are hesitant to do so would require you to allow room for discussion and disagreement. Instead, you have offered the American people flimsy legal arguments, contradictory statements, and threatening directives….If your Administration does not alter its course, the undersigned state Attorneys General will seek every available legal option to hold you accountable and uphold the rule of law,” Fitch said.

Currently, Mississippi’s vaccination is among the lowest in the country at just under 42%.