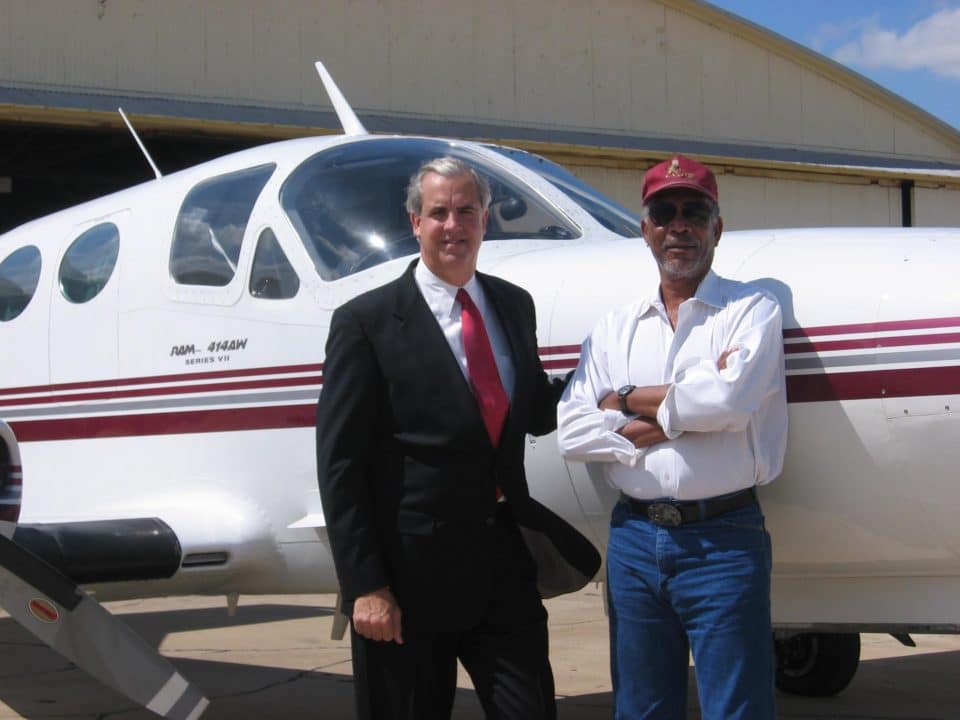 He was a prominent businessman, former Mayor of Clarksdale, and co-owner of Madidi’s restaurant and Ground Zero Blues Club with friend and actor Morgan Freeman. Bill Luckett, who was also well-known and highly-respected in Mississippi politics, has passed away.

Many who knew Bill Luckett, took to social media to share their condolences and memories.

Listen to the conversation between Coast Vue host Ricky Mathews and the late Bill Luckett below.

Greenville Mayor Errick D. Simmons issued the following statement on the Passing of Luckett: “I am very sadden to hear that former Mayor Bill Luckett passed away tonight. Bill dedicated much of his life to serving the people of Clarksdale, representing his many legal clients around the state, and entertaining blues lovers from around the world. I send heartfelt condolences to Francine and the Luckett family during this difficult time.“

Luckett ran for Governor in 2011 as a Democrat and came in second in the primaries. He was also a partner at Luckett Tyner Law Firm.

A cause of death has not been released.