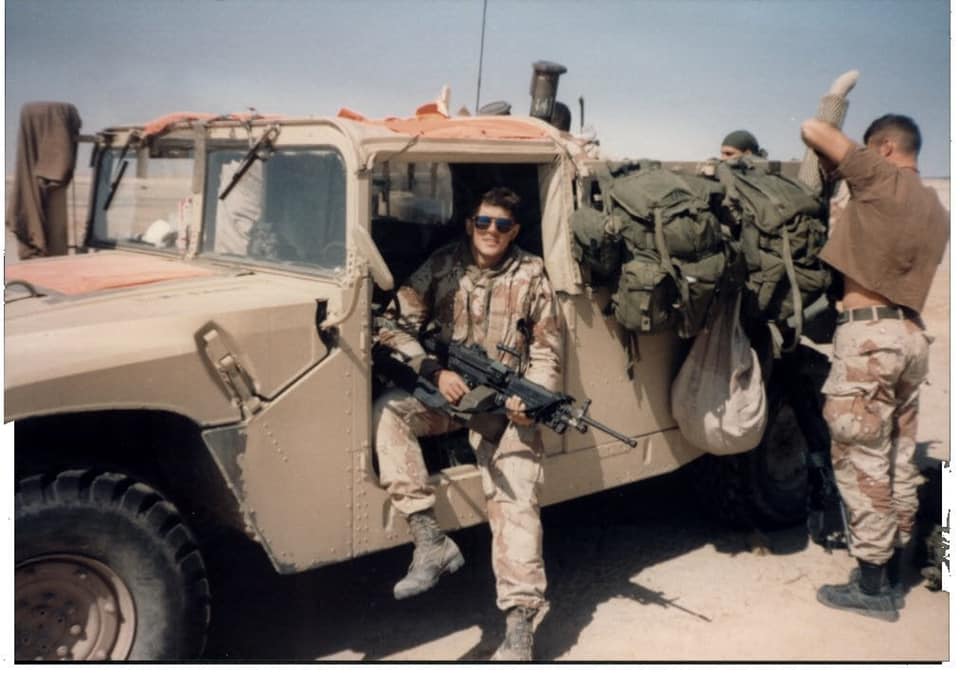 January 17, 2021, marked the 30th anniversary of the beginning of Desert Storm.

To commemorate it, Mississippi Congressman Steven Palazzo and California Congressman Jerry McNerney have introduced a resolution to pay tribute to the men and women who served in the final effort to liberate Kuwait from invading Iraqi troops.

“The men and women who carried out Operation Desert Storm were instrumental in bringing the Gulf War to an end,” said Congressman McNerney. “Their courage and sacrifice should be commemorated as a symbol of our nation’s values and commitment to our allies around the world.”

The resolution also underscores continued support for fair compensation and the highest quality of medical treatment for veterans suffering from ailments associated with their service in Desert Storm, including but not limited to exposures to certain chemical, biological, and environmental toxins.

“Serving in Operation Desert Storm as a Marine was one of the greatest privileges of my life,” said Congressman Palazzo. “As we commemorate the 30th anniversary of the war, this resolution appropriately recognizes the sacrifices of the 143 Americans who were killed in action, the service of 697,000 troops who fought in the war, and the perseverance of the United States’ fight against evil dictators.”

Michael L. Emerson, AMVETS Post #1947 Commander and a U.S. Marine veteran of Desert Shield/Storm, expressed his support for the bill by stating, “Those who served during Operation Desert Storm should be commemorated every year on February 28th — the day the Gulf War ended. I hope Congress will honor the brave men and women who served during this conflict by passing this resolution and establishing February 28th as Desert Storm Veterans Day.”