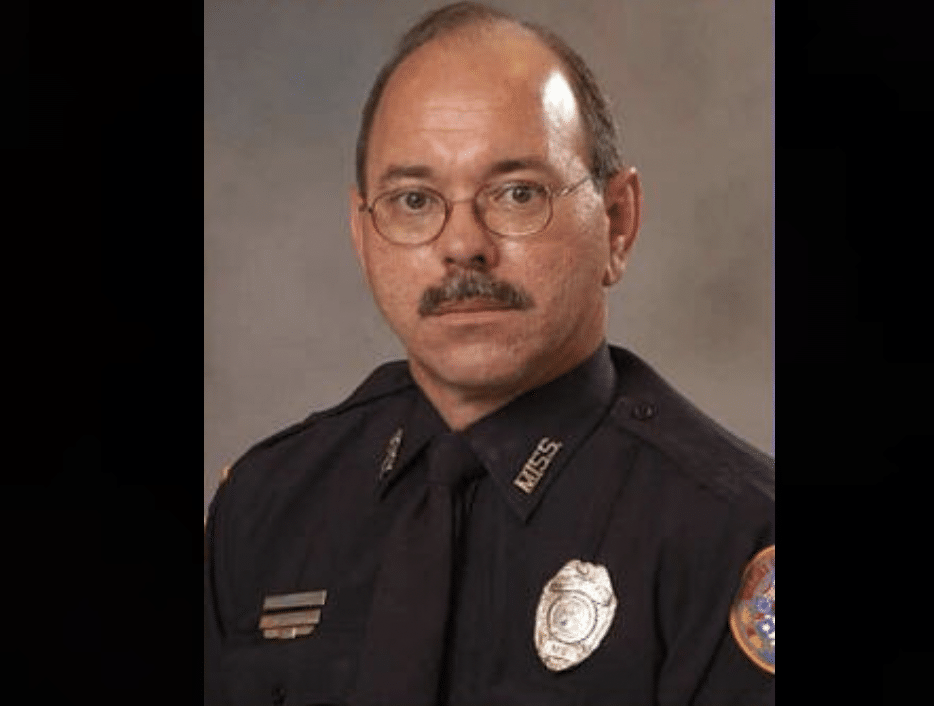 A bill authored by Representative Steven Palazzo and passed by the House aims to rename a Biloxi Post Office in honor of fallen Biloxi Police Officer Robert McKeithen.

“I am inspired by his spirit of service and strength of character. A great man and officer was taken too soon, but he will never be forgotten.

Officer Robert McKeithen’s end of watch was in Biloxi on May 5th, 2019, but his post office renaming will provide for a daily reminder of his dedication to his community and our respect for law enforcement,” Palazzo said while speaking on the bill prior its unanimous passage.

Before his 24-year career with the Biloxi PD, McKeithen served in the U.S. Air Force where he earned the Air Force Commendation Medal, the Meritorious Service Medal, and the Air Force Achievement Medal. He retired from the Air Force as a Tech Sergeant.

Officer McKeithen was ambushed and murdered outside of police headquarters in May 2019. Darian Atkinson is charged with McKeithen’s murder while five others face accessory charges.

H.R. 3175 now moves to the Senate following its passage in the House.

T&L Exclusive: Coach Ben Howland Wants His Team Back in the Big Dance