Former Speaker of the House Billy McCoy passed away November 12 in Tupelo, where he had been hospitalized for about two weeks, according to Rep. Steve Holland of Plantersville.

McCoy, a Democrat from the north Mississippi town of Rienzi, was known for his down-to-earth demeanor and for his temper that could spark up from time to time. Gallo paid tribute to his unique legacy this morning. Take a listen:

Jeff Smith, former representative, called in to talk about his relationship with McCoy. This interview is especially meaningful in the light of Smith’s and McCoy’s heated battle over the Speaker’s chair in 2008.

Public Service Commissioner, Northern District, Brandon Presley considered McCoy to be a close friend and a mentor. His memories of McCoy allow a glimpse of the personality behind the legacy. 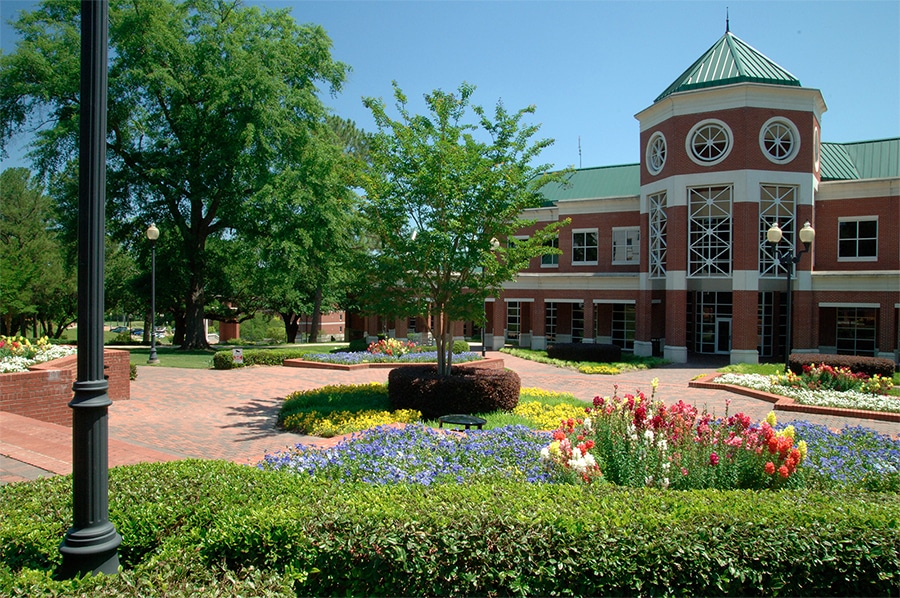 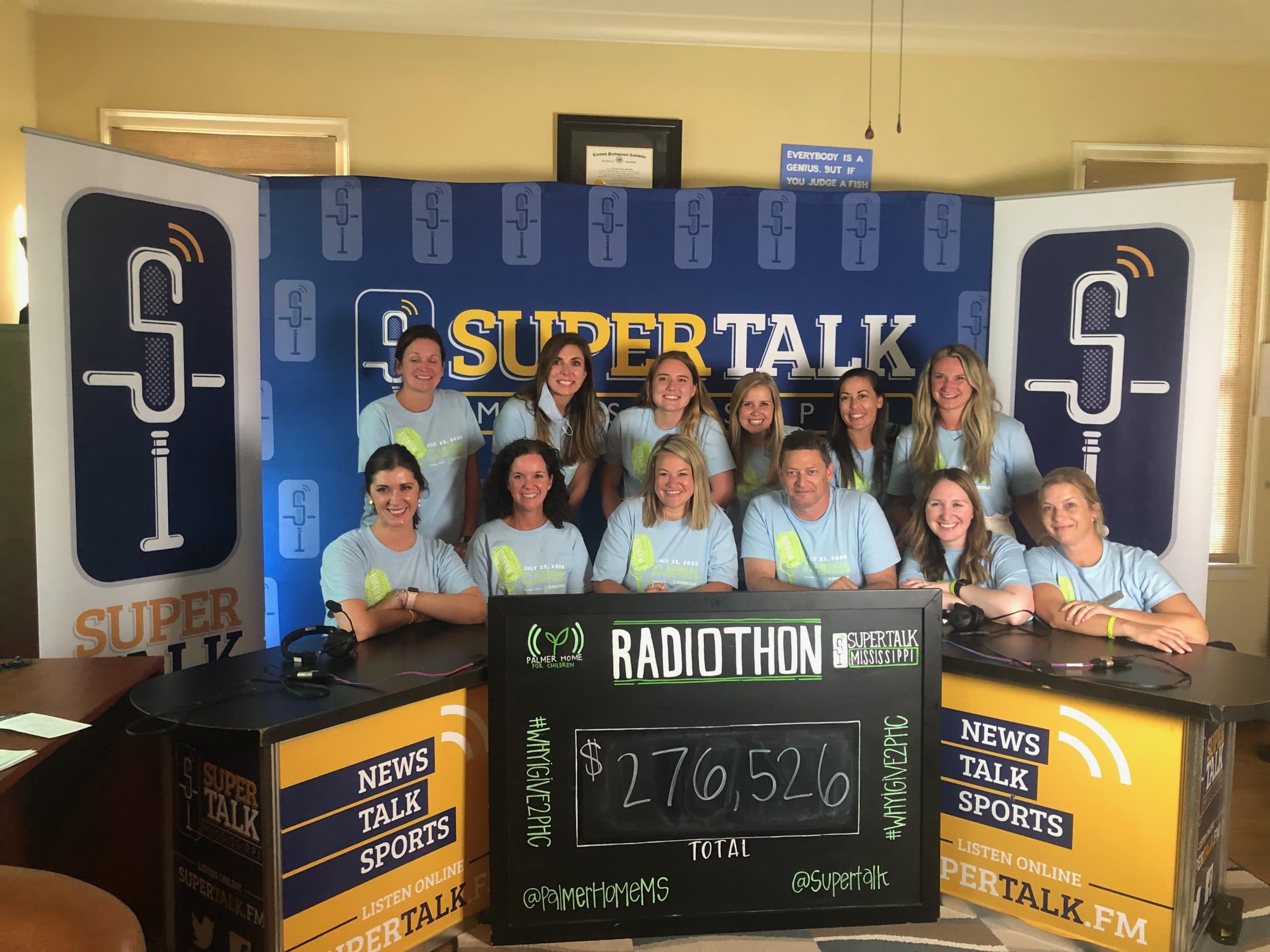