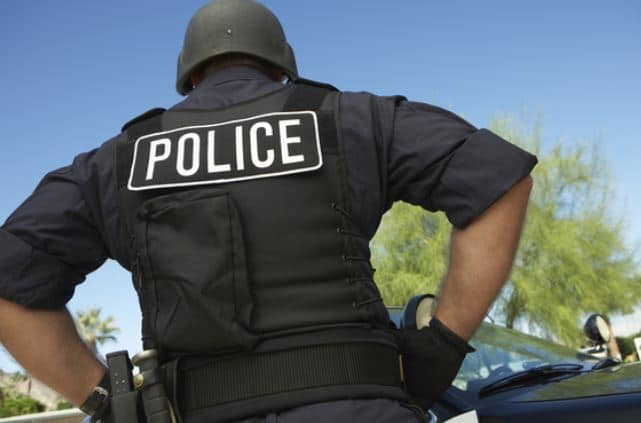 Mayor Andrew “FoFo” Gilich’s “safe, friendly and beautiful” credo, fueled by millions in federal COVID-19 funding to replace lost revenue, was the backdrop more than once this week when the mayor and councilmembers reviewed nearly $4 million in additional spending in three key city departments: Police, Fire and Public Works.

Biloxi could have 16 new police officers patrolling streets and neighborhoods next year, firefighters could be tooling around in three new fire trucks, and the Public Works Department could get 10 new workers and a host of new equipment.

Police, Fire and Public Works were the first three city departments to have budgets reviewed as the mayor and councilmembers move toward crafting a spending plan for Fiscal Year 2022, which begins Oct. 1. Other departmental budgets will be reviewed in a series of meetings throughout August. The next meeting is Tuesday at 1:30 p.m. at City Hall.

The budget, Gilich has said, represents a renewed commitment toward making Biloxi a safe, friendly and beautiful community. More than once during the 90-minute meeting Tuesday councilmembers bemoaned the overall appearance of city rights-of-way, complaining of overgrown grass and weeds along roadsides or on city properties.

For Police, Fire and Public Works on Tuesday, “safe, friendly and beautiful” meant more funding and resources. The proposed increases in spending: $1.74 million in Police, $1.15 million in Fire and $1.02 million in Public Works.

The Police Department, where the $1.7 million-dollar bump in spending will bring its FY ’22 budget to just under $20 million, expects to realize a goal of 145 officers, up by 12 percent from the current level of 129, and nearly two dozen new police cruisers.

“We took a good look at staffing and where we should be for a city our size and with the visitors and special events we have in our city annually,” Police Chief Miller said. “We used federal benchmarks that helped determine that we need a minimum of 145 officers, and the mayor said that’s what we’re going to do. We also are picking up five dispatchers, which is an area that is also high stress and pressure.

“With the positive reception that we received from the City Council, it looks like the hurdle of getting the new positions is over now,” Miller added. “The burden is on us now to find 16 people who want to be police officers. The way that things are now nationally, with people talking about de-funding the police, not a lot of people want to get into this business. It’s very difficult to hire people, especially minorities, but fortunately our police department gets strong public support.

“The other thing that we’ll have to watch is pay. A few years ago, we had the highest paid police officers of anywhere around us, and now we’re comparable.”

Employee pay was also discussed at the workshop, especially for those city positions at the bottom of the city’s compensation schedule, making $11.75 an hour.