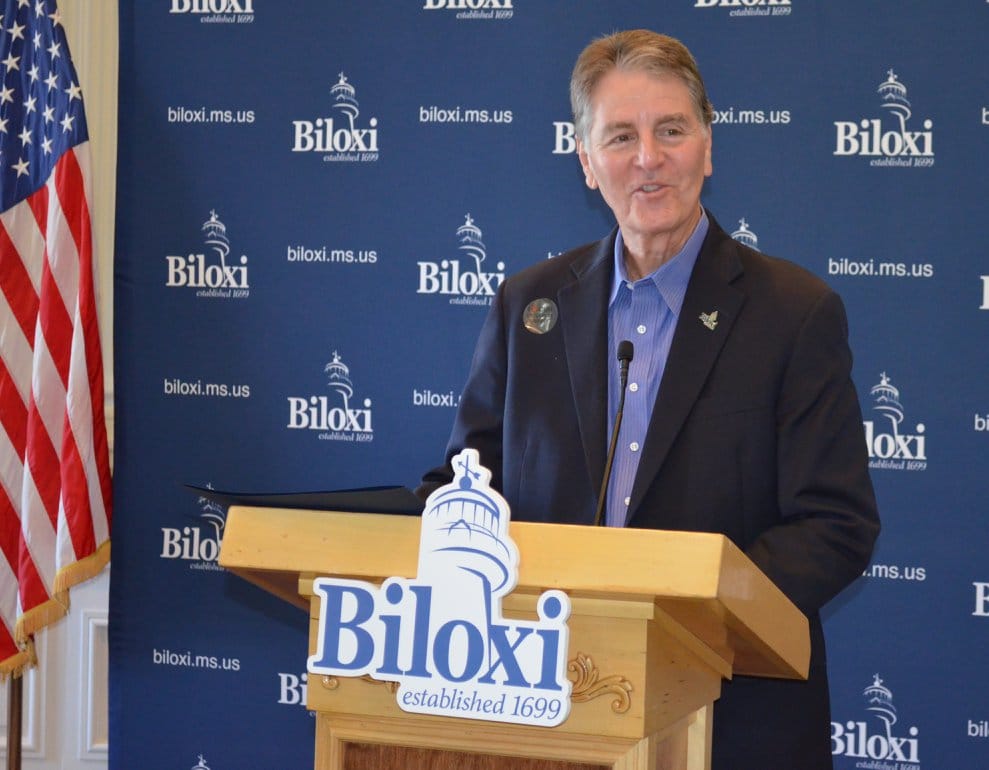 Biloxi leaders are already working on the budget for Fiscal Year 2022, which begins October first.

A series of public work sessions will be held between now and September. Two budget meetings have taken place, a session where revenue projections were reviewed and a discussion of non-departmental expenditures, which primarily focused on museums and other discretionary spending.

The goal is to have a balanced budget in place by mid-September.

The topic from the first budget session on July 13 looked at revenue projections. Mayor Andrew “FoFo” Gilich reported that gaming revenue was forecast to reach $20.374 million, a 15 percent increase over the $17.55 million projected a year ago.

The tax on gaming revenue is the city’s largest revenue stream, followed by sales taxes at $12.49 million and property taxes, which are expected to generate $7.79 million by the end of this fiscal year.

The mayor is projecting that the city will have $67.79 million to operate in the coming fiscal year, which is 10 percent higher than the current year. The projections, Gilich said, are based on looking at revenue trends going back to 2019, before the pandemic.

One thing to keep in mind regarding the city budget: It’s amended dozens of times throughout the year, based on unanticipated changes in revenue and or unanticipated changes in expenditures.
See the budget workshop schedule
See the replay of initial budget session, July 13
See the replay of non-departmental sessopm, July 20
See the draft of revenue projections
See the draft of non-departmental budget
See medical insurance spending