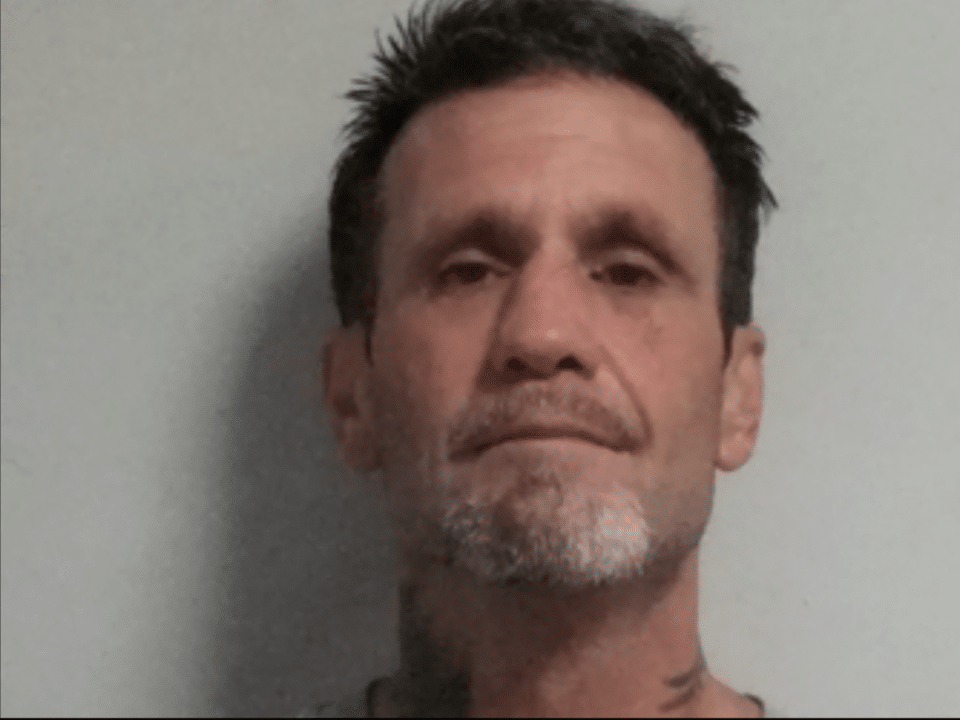 A man on the Coast is behind bars after allegedly firing shots at police officers.

It does not appear that any officers were injured, and evidence pointed to Wheeler as the primary suspect in the shooting. He was then taken into custody and charged with two counts of Aggravated Assault on Law Enforcement Officers.

Wheeler was transported to the Harrison County Adult Detention Center and is being held on a $450,000.

Over 12-million awarded to MS for rural COVID response efforts