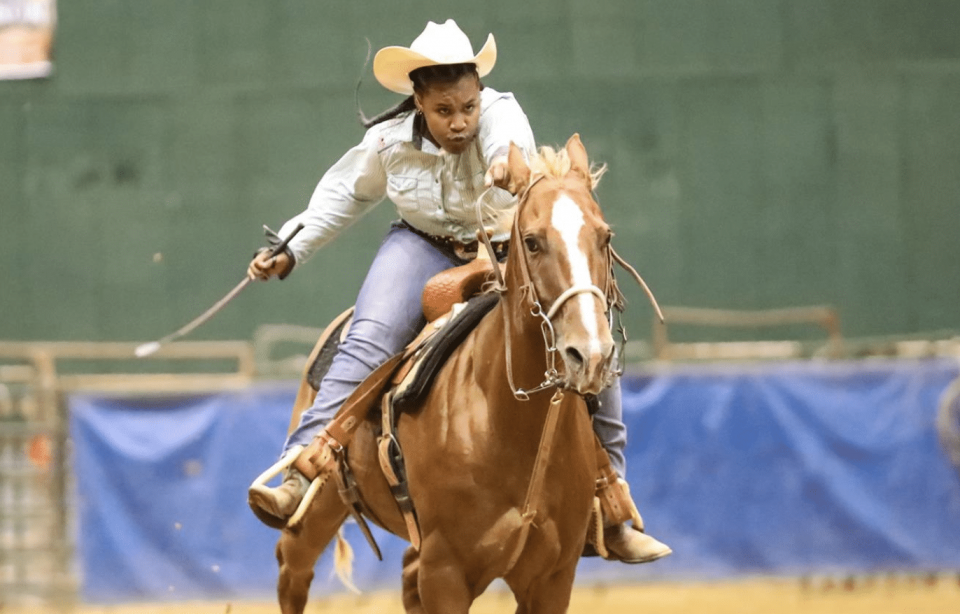 Photo from the Real Cowboy Association/Facebook

Yet another event in Jackson has been canceled.

This time around, it’s the 19th annual Jackson Black Rodeo that will not be taking place.

According to a Facebook post from the Real Cowboy Association, the reason being is “previous incidents on the Fairgrounds.” On April 30, a mass shooting took place during the Mudbug Festival at the Mississippi State Fairgrounds, leaving one dead and eight hurt.

The Jackson Black Rodeo was set for July 16.

It was announced on Friday that the first-ever JXN Fest, which was set to feature artists such as Big K.R.I.T. and Rodney Atkins, had been canceled “due to the climate of today’s times.”