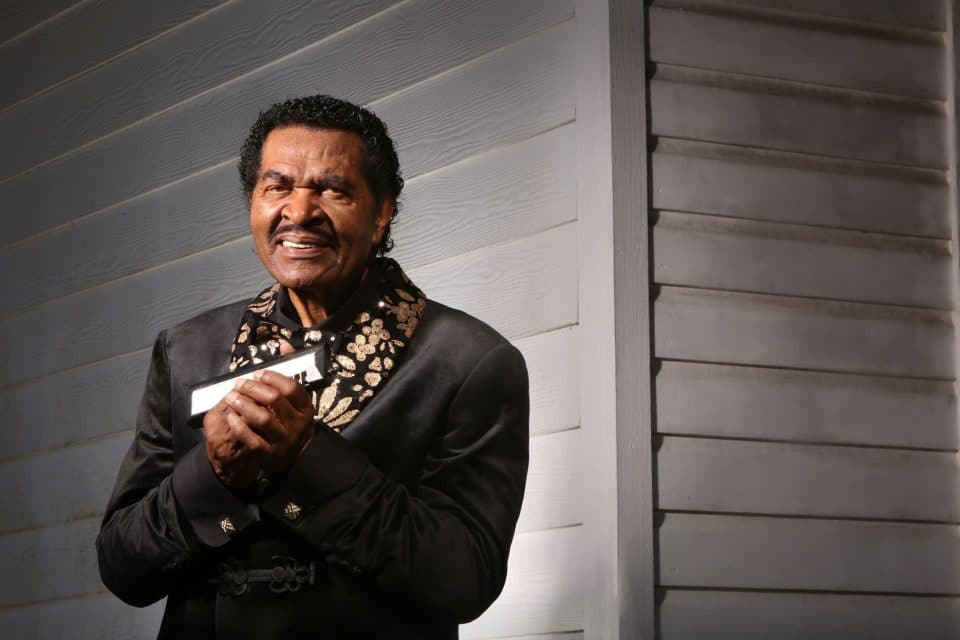 Even though Bobby Rush’s performance at the Mudbug Festival in late April was canceled, the Grammy-winning artist is set to be back in Jackson soon.

Visit Jackson has announced plans for the Juneteenth Jackson Expo slated for June 17-19.

The three-day event will be held at the New Horizon Event Complex and will include the honoring of Rush with the presentation of a portion of Ellis Avenue renamed in his honor, a motorcade parade, and a free concert starring the Mississippi blues legend.

On Friday, June 17, the weekend will commence with tailgating, a car show, and a fireworks reception. On Saturday, June 18, over 100 couples will be getting married on the grounds of New Horizon in what is planned as Mississippi’s largest wedding ceremony. Rush’s concert will also be on Saturday. On Sunday, June 19, Juneteenth and Father’s Day will both be celebrated with a worship service and gospel concert. Vendors and artists from in and around the metro area will also be present at the event.

Juneteenth commemorates the end of slavery in the United States. It officially became a national holiday in 2021.