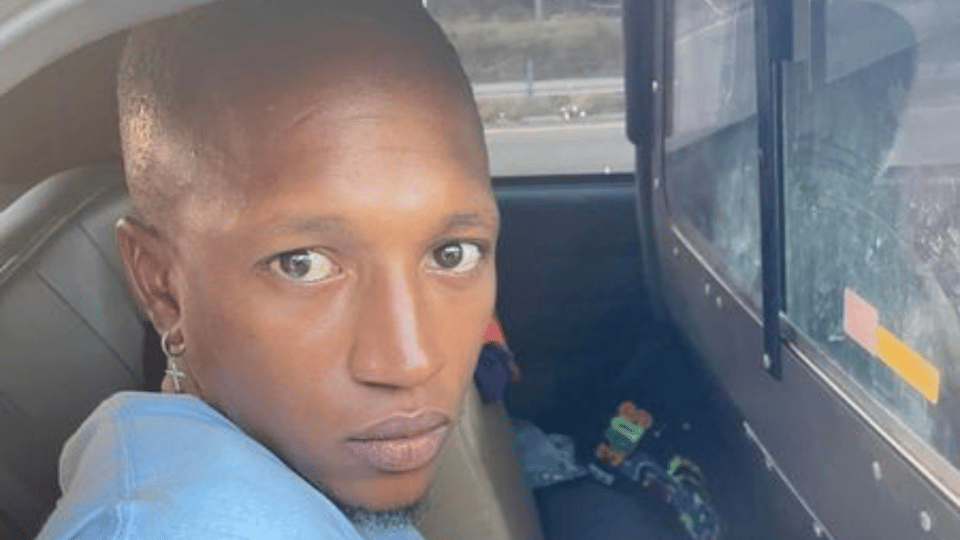 The man accused of setting fire to seven structures overnight on Tuesday has been denied bond for multiple charges of arson.

Around 2:45 a.m. Tuesday, authorities with the Jackson Police Department received reports of several fires across the city. The locations of the fires included:

The fire at Epiphany Lutheran Church was the last to be extinguished after burning for four hours.

On Tuesday evening, officials arrested Devin McLaurin in Terry, later charging him with felony malicious mischief, four counts of first-degree arson (dwelling or house), and two counts of arson (other than dwelling house).

After appearing in court on Wednesday, McLaurin’s bond was set for $25,000 for his charge of malicious mischief, but was denied bond for the remaining charges.

At this time, the Mississippi State Fire Marshal’s Office and ATF New Orleans are investigating the case.