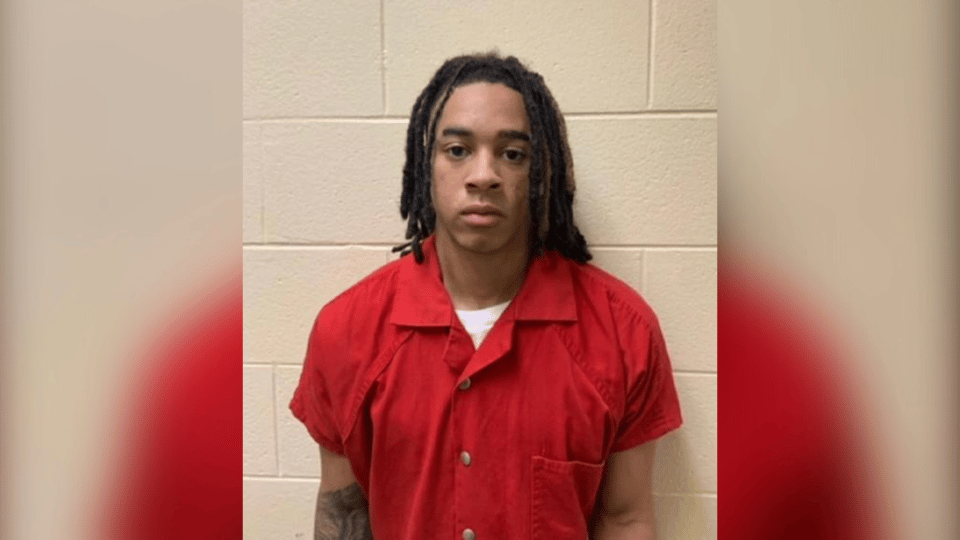 Bond has been set for the Jackson State University (JSU) student that allegedly killed his roommate over an argument about donuts.

According to the Mississippi Bureau of Investigation (MBI), Randall Smith admitted to shooting his roommate, Flynn Brown, in an act of self-defense after the two began fighting about a box of donuts Smith had purchased. Court documents showed that Brown had reportedly begun choking Smith during the altercation, with Smith then recalling a gun Brown kept in a desk drawer.

Smith then shot Brown in their dorm room on the seventh floor of Dixon Hall, with JSU police later stating that bleach was found on the floor where Smith tried to clean up his roommate’s blood. The suspect was also said to be wearing a shirt with blood on it.

Once Brown’s autopsy was complete, the crime lab released that Brown was shot from over two feet away in the back of the head. MBI also stated that Smith had placed Brown’s body in a box before moving it to the rear passenger seat of a parked Dodge Challenger on campus.

Smith’s bond has been set at $200,000 with GPS monitoring while the case goes to a Hinds County Grand Jury.