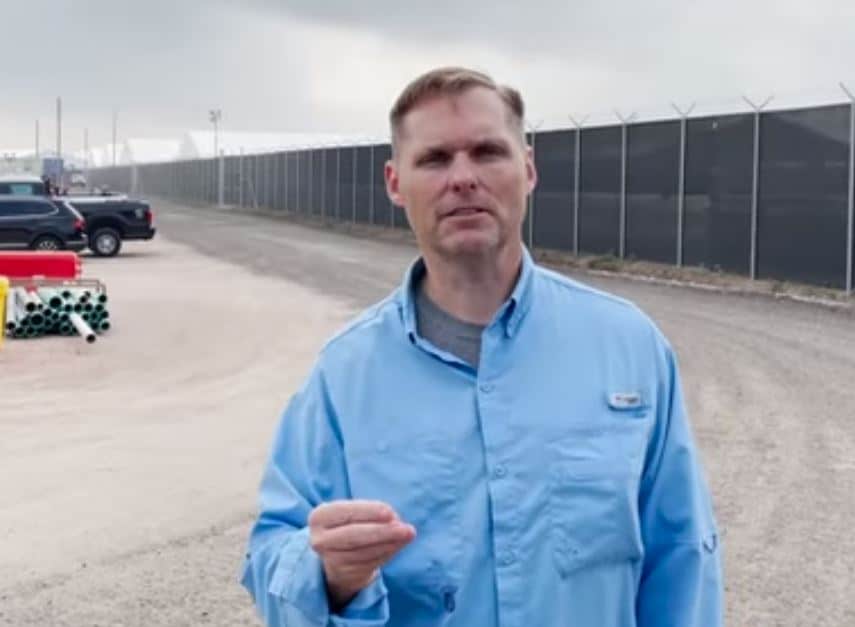 Congressman Michael Guest recently joined Joseph Backholm on Washington Watch to discuss the state of the multiple crises continuing to unfold along the southwest border of the United States.

Guest discussed the magnified risk of COVID-19 due to the Biden Administration’s failed policies. He said, “The law, as the United States is applying it under the Biden Administration, allows illegal immigrants to come across the border regardless of their COVID status. They are allowed entry into the country. They are allowed not only to stay in the country, but if there is no housing in the local areas, what we’re seeing is either the government or, in some cases, some of your charitable organizations, are paying to fly illegal aliens across the country.”

Regarding the Biden Administration’s actions that fueled the crisis, Guest stated, “When the current administration came in, on Day 1, they stopped funding of the wall along the southwest border. We also saw them decide to not implement Title 42 – which was under the public health emergency – to families. And we also saw, at the same time, the Remain in Mexico policy stop very shortly after President Biden was sworn in to office. These policies changes are being exploited by drug cartels that are often being used to transport illegal aliens across the country.”

What is leading to increased illegal immigration?  “When I was at the border – there at McAllen – we saw family units there with envelopes. Those envelopes said “I do not speak English. Please help me to my destination,” said Guest.  He continued by saying, “They were given plane tickets paid for ultimately by the United States government to travel to their ultimate destination. So that is the message that illegal immigrants are hearing – that our border is open, that if they come with a child they will be allowed to stay. The other rush that is pulling people into this country is the talk of amnesty that we are seeing in Washington, D.C.”

Click here to watch the interview in its entirety.

Thunder & Lightning: What Have We Learned From Mississippi State’s First Weekend of Camp?

911 Tape From Phoenix: The Takedown of Mario Edward Garnett