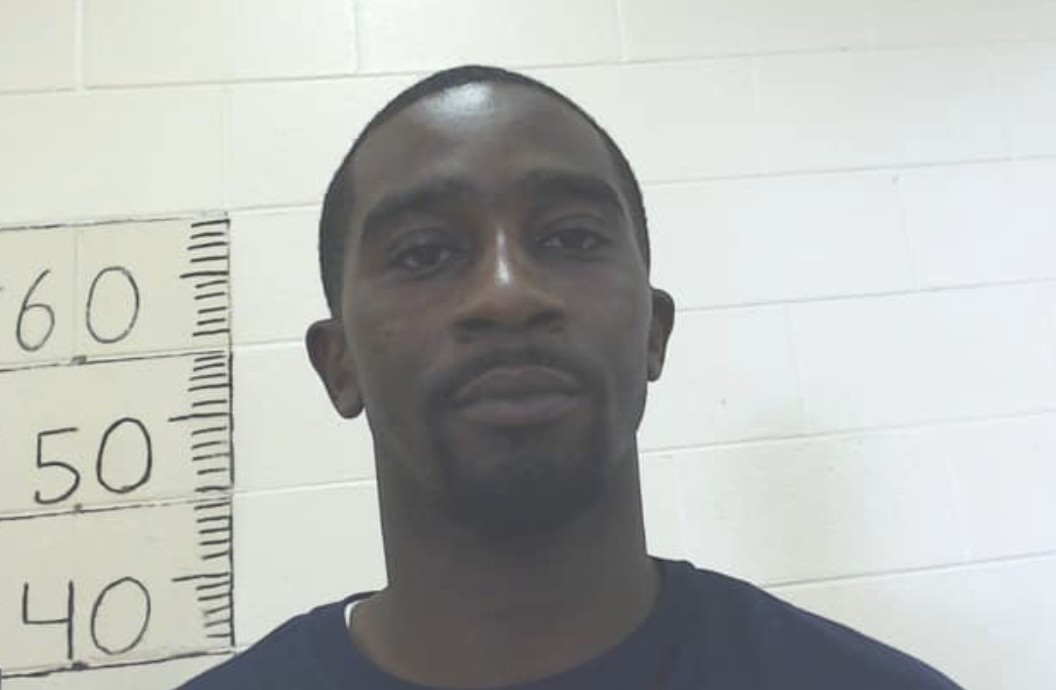 A man who is described as the boyfriend of a pregnant woman has been charged with murder after she was found dead on Monday in Holmes County.

According to the Holmes County Sheriff’s Department, 33-year-old Terrence Sample was charged with Murder, Kidnapping, and Capital Murder in connection with the death of his alleged girlfriend, 21-year-old Makayla Winston and her unborn child.

Winston, who was 9 months pregnant, had been missing since last Thursday after her car was found near HWY 14 and I-55 with the keys still in the ignition. Multiple reports indicate that Winston’s due date was this week and that she on her way to show the father a sonogram when she went missing. It’s unclear if Sample was the father of the child.

No cause of death has been determined, but Winston’s body has been sent to the state crime lab for an autopsy.

Sample made his initial appearance in court and was denied bond by a newly appointed judge. Two Holmes County judges reportedly recused themselves because they know the suspect’s mother, who is a judge in Attala.

Mississippi Magic – Talent from Another World