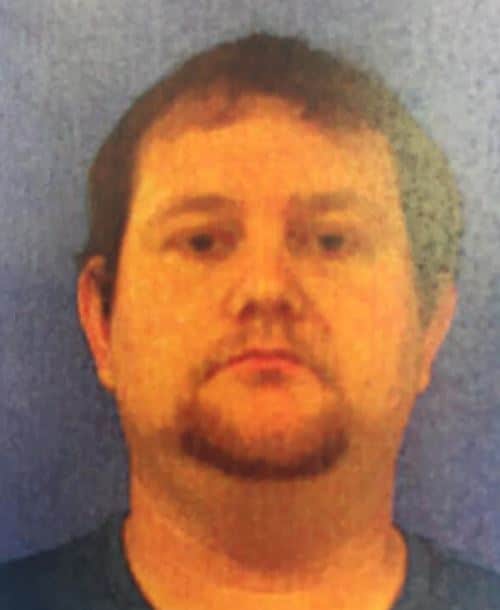 Barrett pleaded guilty Thursday to a bill of information to one count of child exploitation. A bill of information means the defendant agrees to waive the indictment process. Madison County Circuit Judge John Emfinger sentenced the 34-year-old to 10 years in the custody of the Mississippi Department of Corrections, with five years to serve. Barrett must also pay $1,000 to the Crime Victims Fund, $1,000 to the Children’s Trust Fund, and register as a sex offender.

Barrett was arrested in March by investigators with the Mississippi Bureau of Investigations, with assistance from the Attorney General’s Cybercrime Unit, and the Rankin County Sheriff’s Office. Investigators discovered multiple child sexual abuse images on his cell phone, which he was obtaining through chat messaging apps.

“No child predator is safe in our state, even if they attempt to hide behind a screen name on one or several apps downloaded to their phone,” General Hood said. “We applaud the Mississippi Bureau of Investigations and Rankin County Sheriff’s Office for their hard work on this case. I also thank Judge Emfinger for putting another child predator behind bars.”

This case was prosecuted by Special Assistant Attorney General Brandon Ogburn of the AG’s Cybercrime Unit.

Why Sam Williams can’t look back