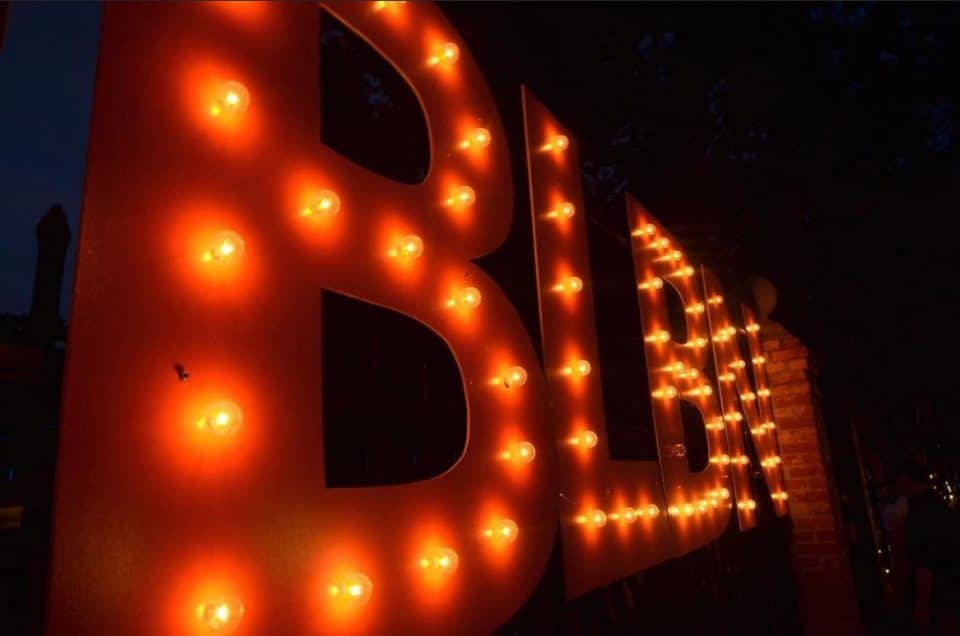 After a two-year hiatus due to COVID-19, Bright Lights Belhaven Nights is returning to the capital city.

BLBN is scheduled for Saturday, August 13 from 5:00 p.m. to 10:00 p.m. Advance tickets are $15 per person and are available online or $20 at the gate (cash only). Admission for children ages 12 and under is free, but they must be with a supervising adult at all times.

Located in Jackson’s historic Belhaven neighborhood, the street festival is an end-of-the-summer tradition that celebrates all things that make the Greater Belhaven Area a great place to work, live, and play. The event includes art, music, children’s activities, and food.

Bright Lights Belhaven Night is presented by Mississippi Baptist Medical Center, C Spire, The Manship, and Southern Beverage Company and will feature live music on two stages. Also included will be local, handmade craft vendors as well as food and beverages from local restaurants and breweries.

Colony House will be the featured headliner for this year’s festival. The band’s 2014 debut album, When I Was Younger, included the popular single “Silhouettes,” which became the #1 most played track on Sirius XM’s Alt Nation for four months straight.

Bright Lights Belhaven Nights has repeatedly been named a Top 20 Event in the Southeast for the month of August by the Southeast Tourism Society. The historic Belhaven neighborhood was also designated as one of American Planning Association’s “Great Neighborhoods in America 2014.”

Thunder & Lightning: Will Chris Parson Be A Bulldog After Today?