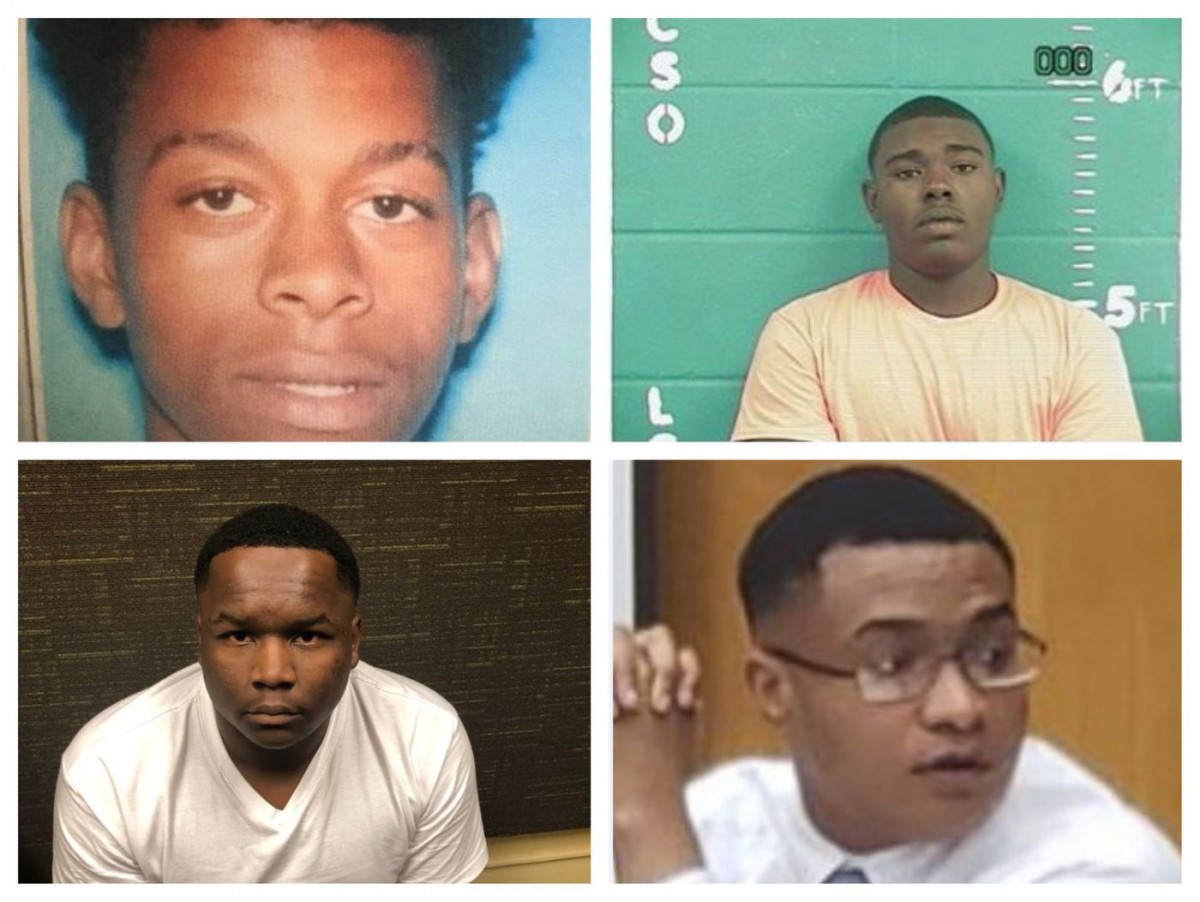 Four people were in the process of robbing a home in Brookhaven on Saturday.  When the homeowner arrived, she was shot and killed. The victim has been identified as 21-year-old Zariah Antel Newton.

Surveillance video taken from the home during the crime was made public and tips from the community led to the arrest of Jatavious Q. Berry.  Berry is charged with capital murder. Police are still looking for Justin Anderson, Shawan Allen, and Adrian Smith.

After the crime, authorities say Allen forced his 17-year-old girlfriend to drive him to Jackson.  He attempted to steal a car, stole a county truck, and carjacked a good Samaritan.  Authorities warn he could be in the Jackson area.

Each of the suspects are wanted for capital murder and considered armed and dangerous.