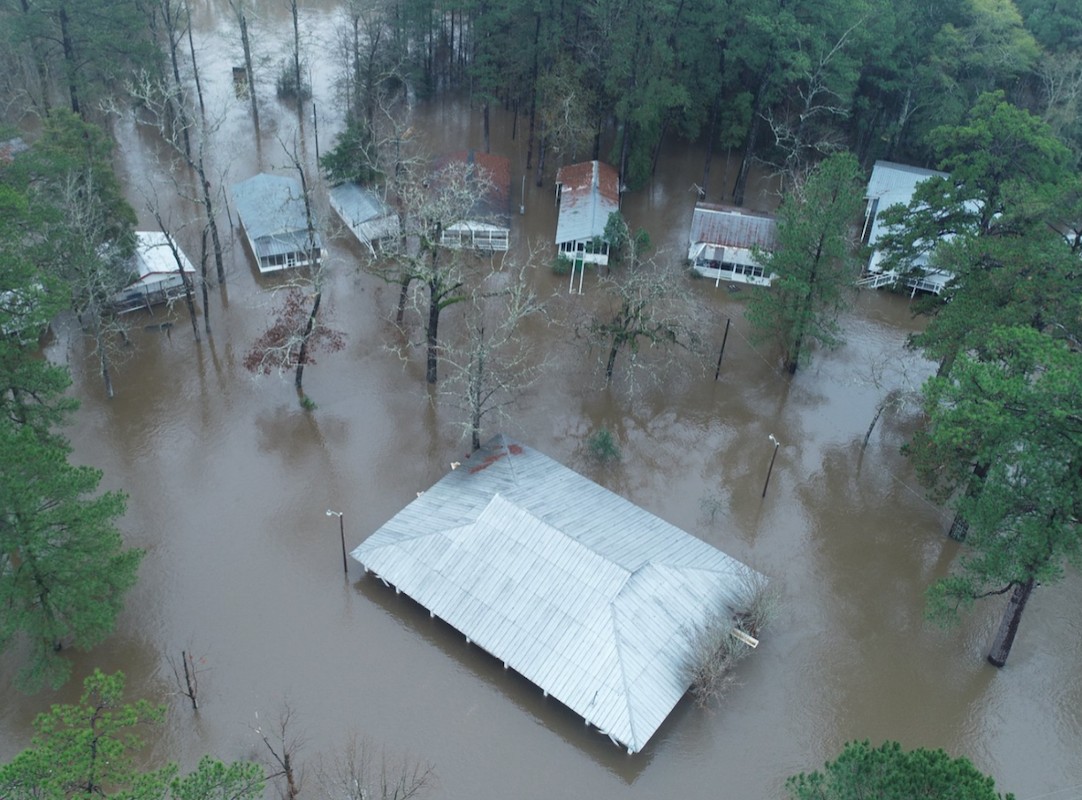 Governor Phil Bryant has sent a letter to President Donald Trump. In the letter, Bryant requested a new Major Disaster Declaration for five Mississippi counties. The counties include Humphrey’s Issaquena, Sharkey, Warren, and Yazoo. While Bryant says floodwaters have prevented them from completing assessments of the area, the damage has reached significant levels with Bryant once again saying that Mississippians are in need of “immediate assistance.”

“This disaster declaration would assist with recovery efforts in these areas that have experienced severe flooding,” said Governor Bryant in a social media post.

Officials with the Mississippi Emergency Management Agency say that at the height of the Yazoo Basin backwater flooding, close to 600,000 acres of land were affected including over 225,000 acres of farmland. 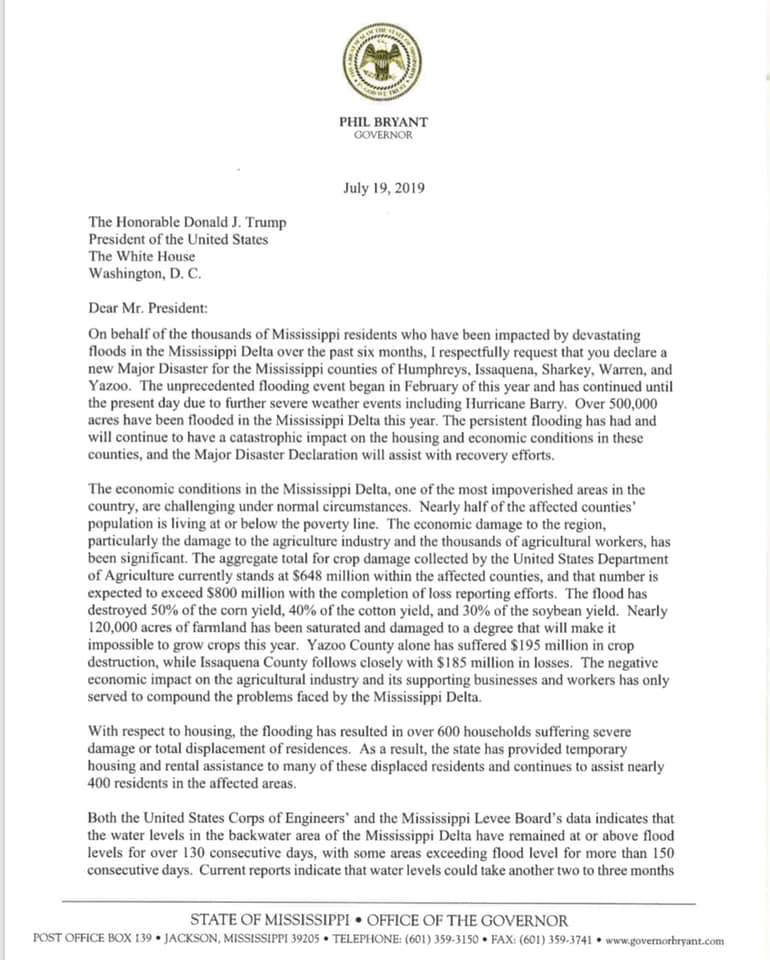 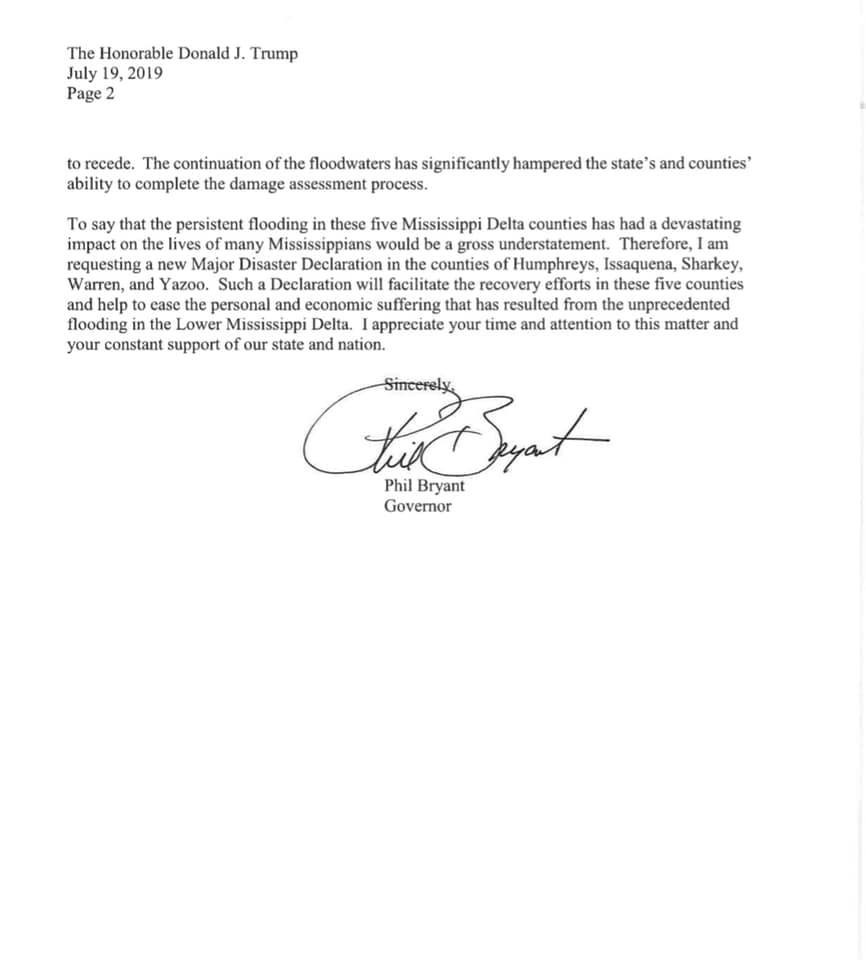 Mississippi gets $1.4 million from Equifax settlement