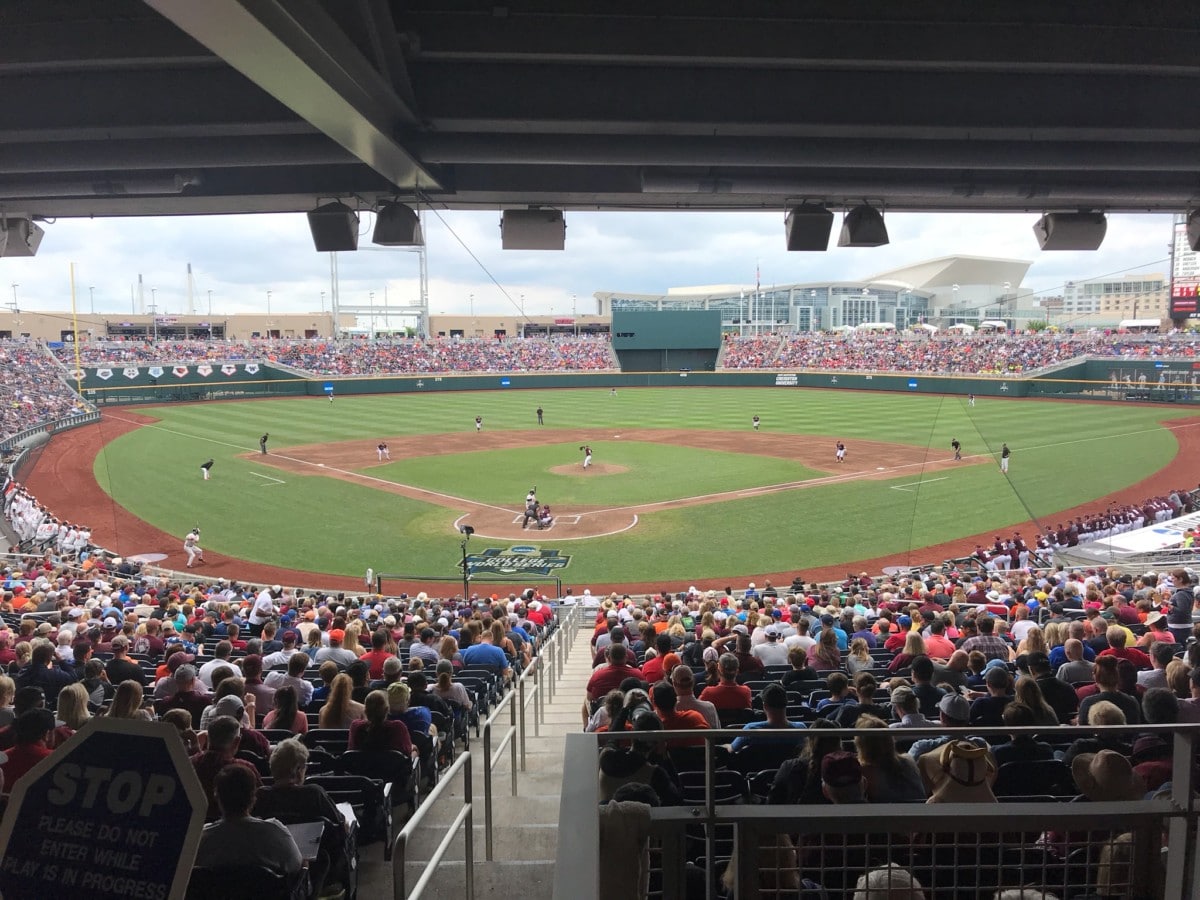 While the College World Series begins on Saturday, Mississippi State will have to wait until Sunday to play their first game at TD Ameritrade Park.

When Mississippi State easily took care of Stanford on Sunday, they didn’t know who they’d be facing when they arrived in Omaha or when their first game would be.

After Auburn cruised past UNC in a decisive game three yesterday, the Bulldogs learned their opponent, and it has now been announced that they’ll meet the Tigers on the diamond on Sunday at 6:30 p.m.

This won’t be the first time that the SEC foes have met this season after the Bulldogs took two of three from the Tigers in Starkville in late March. The Bulldogs put up 40 runs in the 3-game series and won a 20-15 barn burner to close the series.

While there is something to be said for familiarity, Bulldog head coach Chris Lemonis knows that both teams have been through a lot since their last meeting.

“It feels like an eternity ago that we played Auburn, so I think it’s two totally different teams right now,” Lemonis said.

En route to their first CWS appearance since 1997, Auburn advanced out of the Georgia Tech Regional with a win over Coastal Carolina and two wins over the hosting Yellow Jackets.

In their Super Regional, the Tigers took game one against the Tar Heels 11-7 before dropping game two 2-0. In Monday’s decisive game three, a 13-run first inning was all the cushion the Tigers needed in a 14-7 win as they punched their ticket to Omaha.

Mississippi State & Auburn are a part of bracket two, which also includes Vanderbilt and Louisville.

The Senatobia Municipal School District will have active shooter training on Thursday.