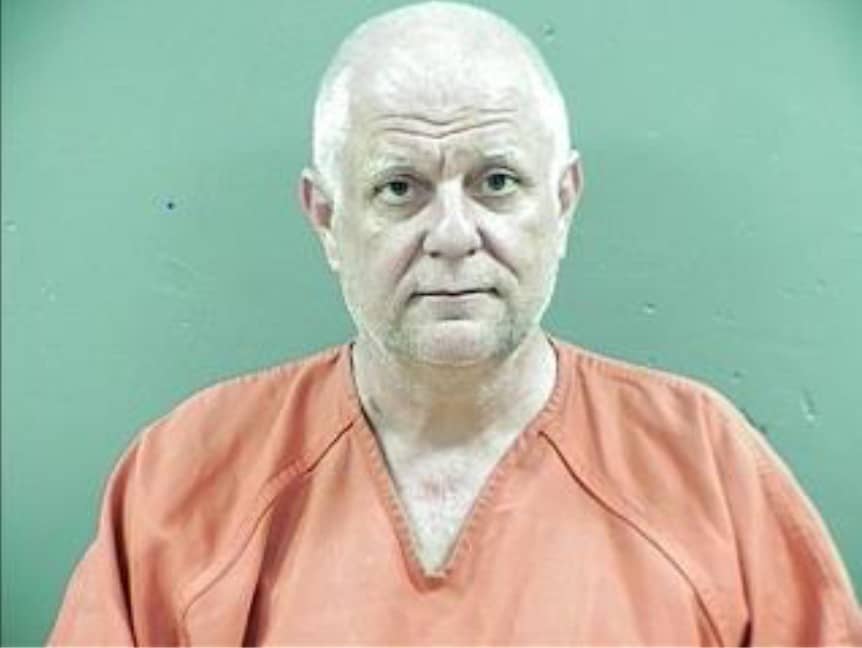 A California man will likely spend the rest of his life in prison for selling drugs in Mississippi.

63-year-old Marc Davis has been convicted on federal drug trafficking charges in Mississippi, and Madison and Rankin Counties’ District Attorney John K. Bramlett, Jr., announced that Davis has been sentenced to serve 60 years in state custody. According to Bramlett, Davis is a subsequent drug offender.

Davis was identified as the ringleader of a major drug operation after he was caught with over 13 pounds of “high grade” marijuana at a metro-area hotel in March 2011. Agents had been working an undercover investigation into a ring of drug traffickers responsible for bringing in large amounts of marijuana, LSD, ecstasy pills, and other drugs from overseas, California, and Colorado. The investigation revealed that Davis had been supplying drugs to dealers in Mississippi.

“Marc Frank Davis was a big-time drug dealer responsible for introducing huge quantities of illegal and dangerous drugs into our communities, and negatively impacting many lives in the process. Due to the outstanding work and cooperation of many law enforcement agencies, we were able to keep enormous amounts of illegal drugs off the streets, and break up one of the most significant drug rings we have encountered,” District Attorney Bramlett stated.