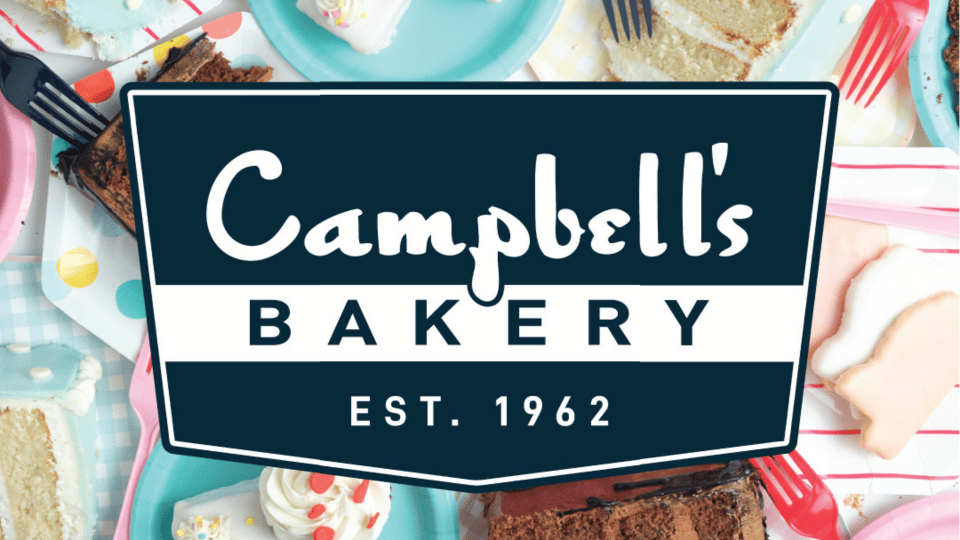 Campbell’s Bakery in Fondren has announced plans to sell a new Pumpkin Oreo cookie for a limited time to raise money for the Central Mississippi Down Syndrome Society in honor of National Down Syndrome Awareness Month.

According to the bakery’s co-owners, Mary Sanders Ferriss Cavicchi and Damien Cavicchi, the inspiration to hold a fundraiser for individuals with Down Syndrome comes from Helen Ann and Bill Campbell’s late son, Henry Louis Campbell.

Henry, who was nicknamed Pumpkin Oreo by family members, was diagnosed with Down Syndrome in October 2020, three months before he was born. His family then traveled to Texas three times in December and January for in-utero procedures to help save his life before he was born 32 weeks early on January 22, 2021. After his birth, Henry fought for 15 days in UMMC Children’s of Mississippi Neonatal Intensive Care Unit before passing away on February 6, 2021.

Now, Campbell’s Bakery is wishing to celebrate the life of “Pumpkin Oreo Campbell” and raise money for other individuals with Down Syndrome by offering a new pumpkin spice chocolate sandwich cookie until Saturday, October 15. Half of all proceeds collected from the cookies will be donated to the Central Mississippi Down Syndrome Society.