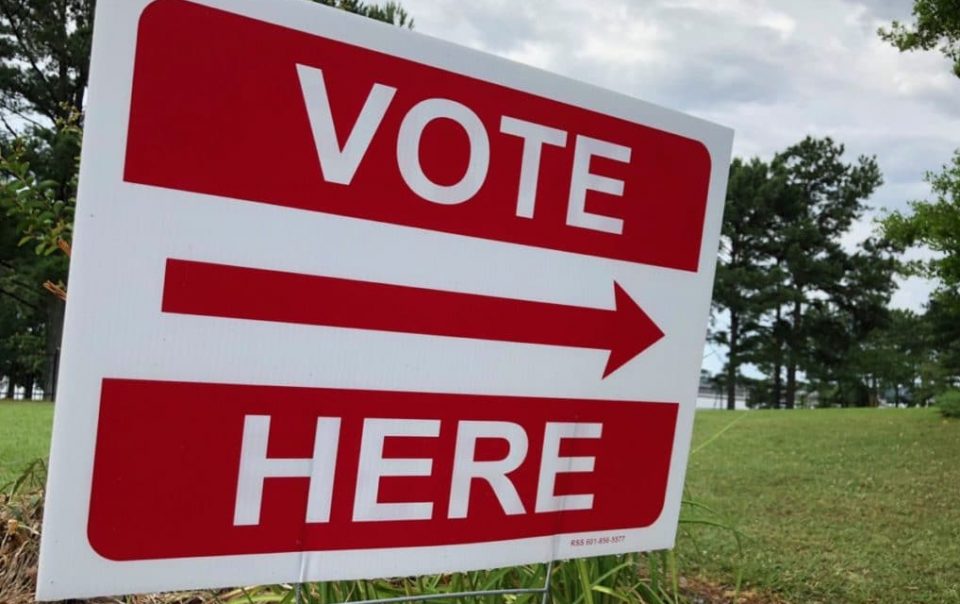 According to Mississippi Secretary of State Michael Watson, candidates seeking to run for office in the Magnolia State’s 2023 elections may begin the qualification process today, January 3.

Mississippians may access the Secretary of State’s official 2023 Candidate Qualifying Guide which provides essential information for those seeking elected office. Candidates are encouraged to familiarize themselves with the legal qualifications required to seek and hold office, as well as the qualifying procedures.

General qualifications for office include:

Additional qualifications by office may be found in the Candidate Qualifying Guide. For all offices on the ballot this year, visit the Elections Chart on the Secretary of State’s website.

The 2023 Elections dates are scheduled for:

The deadline for the qualifying period is Wednesday, February 1 at 5 p.m. CT.