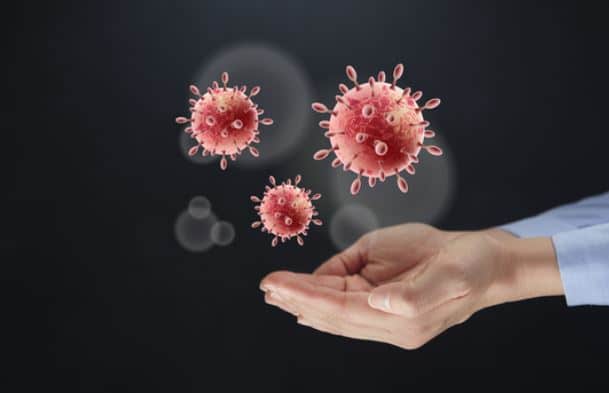 While the coronavirus may be concerning, the flu should be more worrisome,  with 105 pediatric deaths reported so far in the U.S.

Of the 105 influenza-associated pediatric deaths occurring during the 2019-2020 season and reported to CDC:

During week 7, the following ILI activity levels were experienced:

The CDC says Flu signs and symptoms usually come on suddenly. People who are sick with flu often feel some or all of these symptoms:

*It’s important to note that not everyone with flu will have a fever.