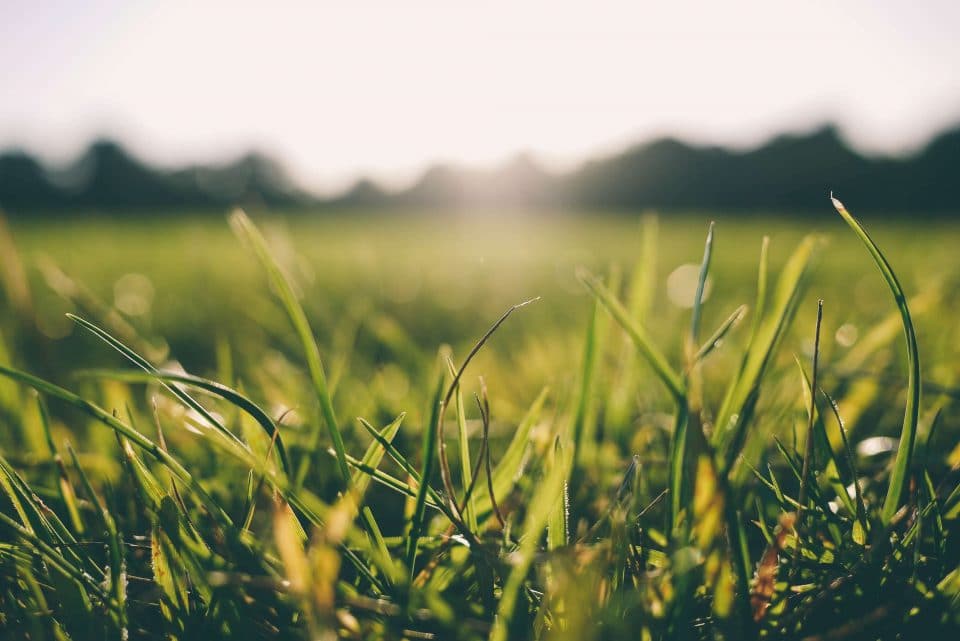 Ag Commissioner Andy Gibson issued the following warning to livestock producers in the state.  He said, ryegrass and fall forage seed supplies are expected to be tight due to logistic challenges.

“The past year has brought about several record-breaking shortages and delays for consumers. We’ve seen worker shortages in our meat packing plants and restaurants, delays within our petroleum industry and now it appears we will experience backlogs on fall forage seed supplies,” said Gipson.

According to Gipson, farmers across Mississippi and the southeast rely on seed produced by the Willamette Valley in Oregon for fall planting purposes, especially ryegrass. But because of logistical issues and worker shortages, he said Mississippians should plan to adapt fall planting plans in response to the expected challenges ahead.

Gipson said, “During the COVID pandemic, a large percentage of commercial truck drivers went into retirement and are yet to be replaced. This, coupled with the worker shortage brought on by government payouts and lack of incentive to work has presented a major problem to the transportation of goods and ag commodities. Record numbers of cargo ships, a shortage of intermodal rail cars, and slower transportation of shipping containers and truck trailers by rail are resulting in congestion and backlog as companies struggle to provide enough workers for the loading and unloading of freight. This in turn, is causing unprecedented delays in seed shipments from the west to other parts of the nation. As a result, this fall it is expected to take an additional four to six weeks than normal to receive goods in Mississippi once ordered from Oregon.”

“To add to these shipping challenges, grass seed farmers across Willamette Valley’s 360,000 acres have also had to grapple with an unforgiving drought this past season. Though a vital component of Oregon’s annual revenue, grass seed crops are not looking promising this year,” stated Gipson.

In addition to delays and shortages, Gipson said an increase in seed prices should be expected as shipments come in over the next several months. “I encourage all Mississippi farmers, especially our livestock producers, to act quickly and purchase fall forage seed now from their local stores. In the meantime, co- op and feed stores across the state should go ahead and order seed now, as soon as possible, and take delivery as early and as soon as seed can arrive from Oregon. Farmers should take delivery of seed immediately upon arrival at their local seed store to free up as much local warehouse space as possible.”

There is some good news.  Gipson confirmed that the largest, most well-established forage seed company in Mississippi is shipping seed from Oregon as soon as it is ready to ship to meet the needs of  livestock producers in the state.

Gipson stated, “We have faced these kinds of challenges since the pandemic began, and the Mississippi Department of Agriculture and Commerce has met these challenges head-on. We will continue to work for the people of Mississippi and our great state’s largest industry. Mississippi farmers, producers and even hunters should make plans and act earlier than usual for the fruitful fall planting season we want later this year.”