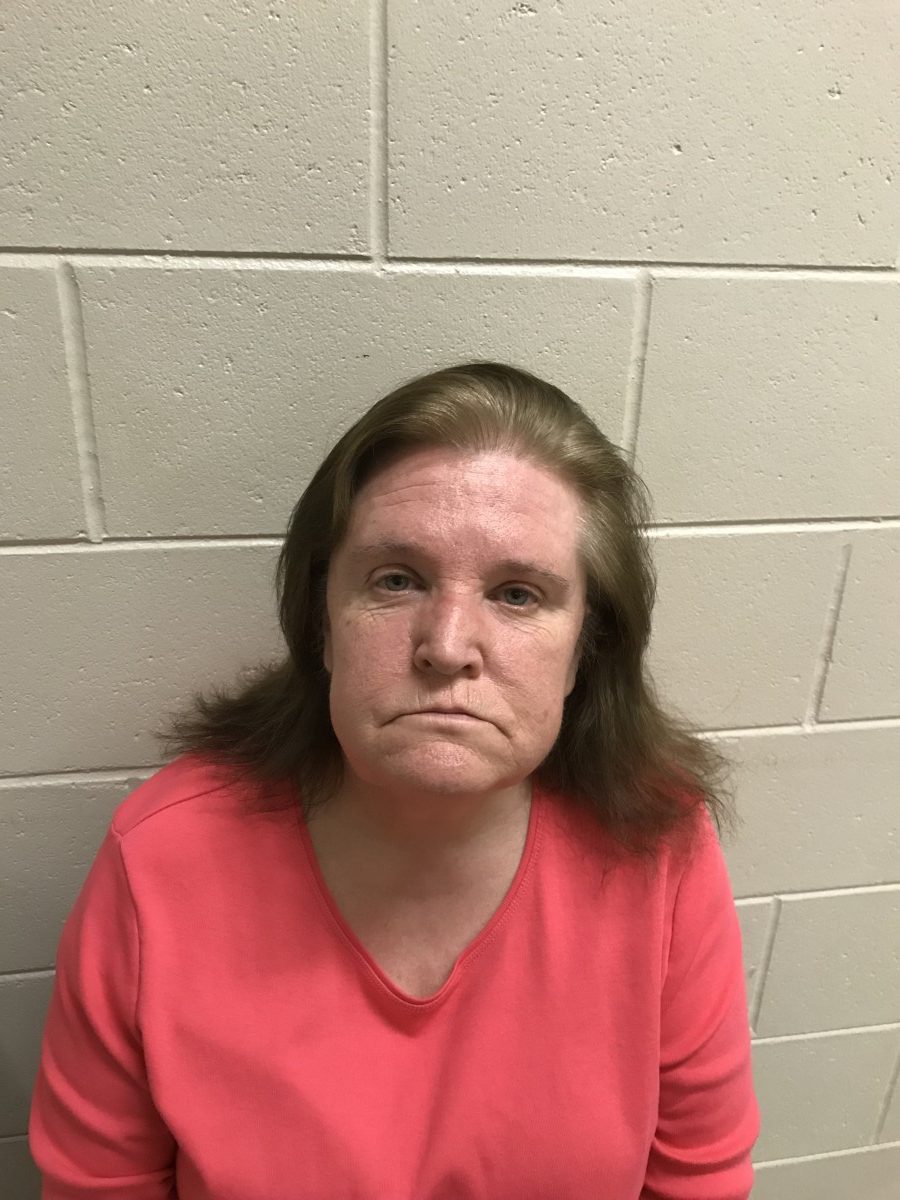 The former director of the Hazlehurst United Methodist Church Childcare and Preschool has been arrested. State Auditor Shad White announced that Special Agents from his office arrested Jan Coleman after she was indicted for one count of fraud in connection with a state or federally funded program and one count of embezzlement by a grand jury assembled by District Attorney for the Mississippi 22nd District Alexander Martin. At the time of her arrest, agents delivered a demand letter worth $10,187.53 to Coleman for the cost of the investigation.

Coleman is accused of making fraudulent claims to the Mississippi Department of Human Services for children who were not enrolled in the childcare service she directed at the time she filed the claims. The Early Childhood Care & Development division of MDHS administers public funds directly to childcare providers to subsidize the cost to qualified families. Coleman allegedly submitted multiple fraudulent claims worth over $75,000 from November 2014 to July 2018.

Hazlehurst United Methodist Church Child Care & Preschool terminated Coleman in July 2018. The alleged fraud was then discovered and self-reported by the childcare provider to MDHS, where it was originally investigated before being referred to the Auditor’s office by the Mississippi Attorney General.

To recover the loss of public funds, MDHS has stated that they will be withholding funding from the childcare provider.

“Coleman defrauded the taxpayers for far too long and took advantage of money intended for the benefit of children,” said White. “I am thankful for the cooperation of the various state agencies and the district attorney for our coordinated efforts in bringing her to justice.”

No surety bond covered Coleman’s employment. A surety bond is similar to insurance designed to protect taxpayers from embezzlement and corruption. Coleman will remain liable for the full amount of the demand in addition to criminal charges.

If convicted, Coleman faces up to 13 years in prison and $35,000 in fines. All persons arrested by the Mississippi Office of the State Auditor are presumed innocent until proven guilty in a court of law. The case will be prosecuted by the office of District Attorney Martin.

Update on the Opioid Crisis in Mississippi

Mississippi judge nominated to serve on U.S. Court of Appeals