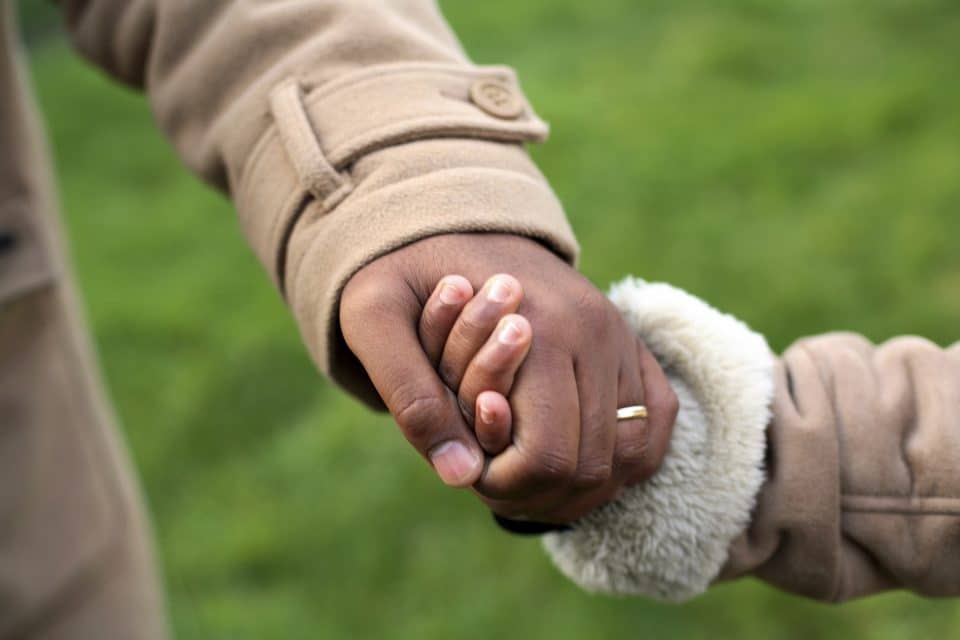 Children need to know that they matter and that they are worthy, says a psychologist whose hope-centered training could change the thinking of those responsible for safeguarding the well-being of children.

“If you want to nurture hope in a child, focus on communicating to that child that they matter,”  Dr. Chan Hellman told a virtual training audience of more than 150 people on Jan. 26.

Hellman spent Jan. 26 and 27 in Jackson training people from more than 40 agencies and entities to be “hope navigators” to begin work toward building a culture of hope. Participants included judges and staff, social workers, educators, health and mental health practitioners, advocates for children, and members of the faith-based community.

“We should speak hope,” said Justice Dawn Beam of Sumrall, co-chair of the Commission on Children’s Justice. Speak encouraging words, not negatives.  For example: “ ‘I am working towards my best self.’ ”

So what is hope? Hellman says, “ Hope is the belief that your future will be better than today, and you have the power to make it so.”

It’s not sprinkles, rainbows, and unicorns.

Six principles are at work here:

Programs of Hope is not just another good idea. It has to be an ongoing effort. “There is a real thirst for how we can make systemic changes in our state,” Justice Beam said.

Andrea Sanders recently became the leader of the Department of Child Protection Services, the lead agency tasked to safeguard the well-being of children. “The time is right and the players are in place” to make changes toward a culture of hope, Sanders said. “It has to be the new culture in our agency.” She is thinking of ways to put hope into practice throughout, from agency leadership practices all the way down to how social workers talk to children.

Chancellor Rhea Sheldon of Hattiesburg, co-chair of the Commission on Children’s Justice, said all members of her court staff will be trained to utilize the power of hope. “I really want there to be an atmosphere of hope in the courtroom,” she said. “I think it’s going to be beneficial to all the families” who come into court.

Resident Jurist John N. Hudson of Natchez said, “We want everything that touches this court to be hope-centered.”

Educators have an opportunity to make a difference in children’s futures. Hope needs to permeate everything in education, said Mississippi Judicial College Director Randy Pierce. “If we are not careful, well-intentioned people can stifle hope and not even know it.” Pierce as a high school student was told that college wasn’t in his future. He’s a certified public accountant, lawyer, former legislator, former Justice of the Supreme Court and author of four novels.

Hellman said, “The ultimate goal is always well-being. We are nurturing hope so that children and families can live well.”

Hellman, of Tulsa, Oklahoma, is a Ph.D. professor of social work at the University of Oklahoma and Director of The Hope Research Center. His research is focused on hope as a psychological strength helping children and adults overcome trauma and adversity. He is the co-author of the book Hope Rising: How the Science of Hope Can Change Your Life.