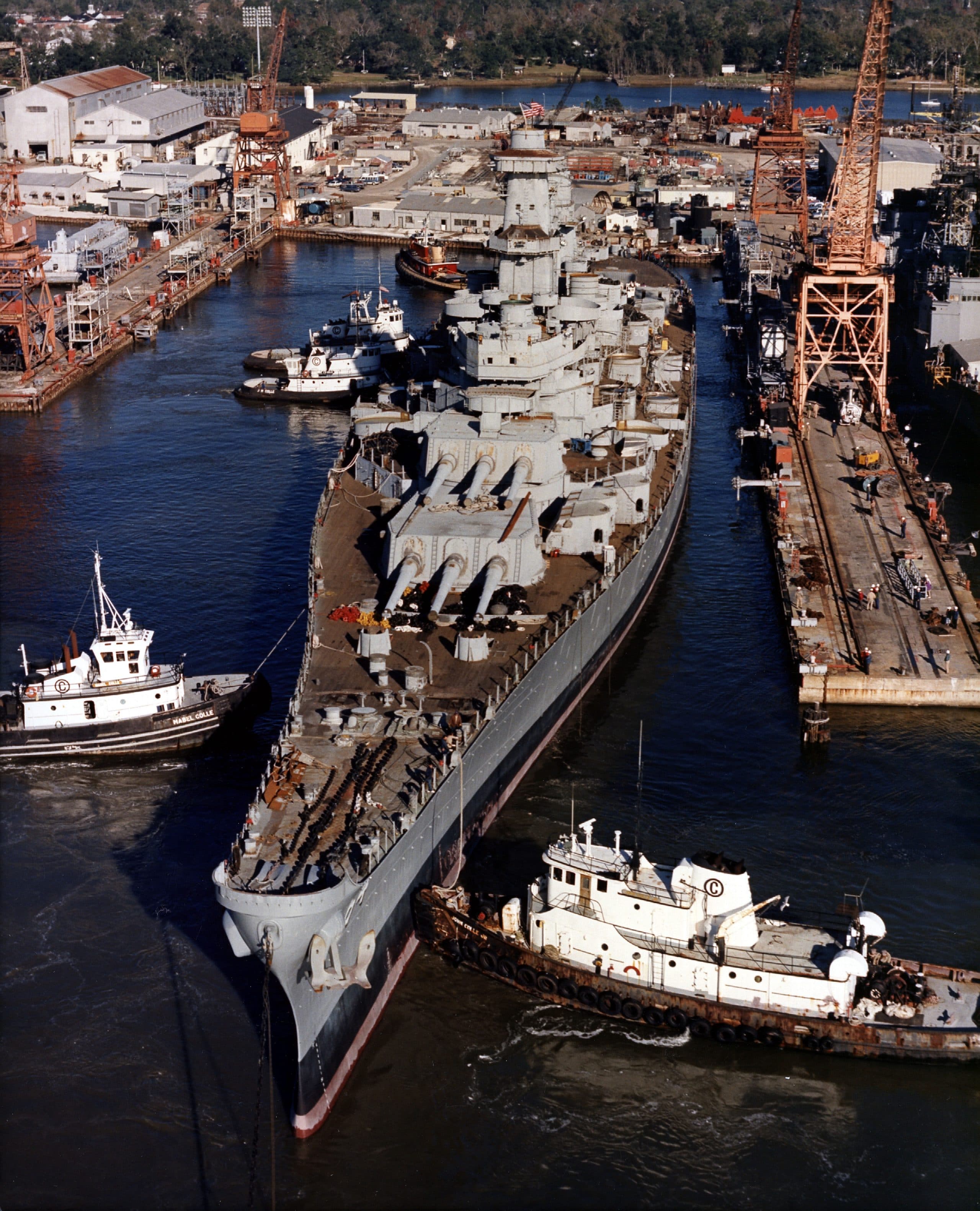 “We write to express our strong support for a robust Navy shipbuilding budget, including funding for the continued procurement of Large Surface Combatants, and urge you to endorse unambiguously the long-standing and congressionally mandated requirement for a larger Navy fleet,” the Members of Congress wrote.“In the era of great-power competition, a stronger U.S. Navy capable of projecting power around the world is necessary to ensure America’s national and economic security during peacetime as well as to defeat our adversaries should deterrence fail.  We are concerned that the DOD and the Navy are not keeping pace with China on shipbuilding. Due to the long lead times necessary to properly procure and resource a larger fleet, attention must be paid to this critical issue immediately.”

“As members of our respective chambers’ Appropriations and Armed Services Committees, we will continue to support expanding the fleet in order to protect our national security and safeguard our prosperity in an increasingly contested international security environment,” the lawmakers continued.  “As you continue to review and update the Department’s strategy and budget plans, we urge you to clearly commit to a larger and more capable Navy.”

China currently has the largest Navy in the world with approximately 350 ships.  In 2017, the U.S. policy of achieving a 355-ship Navy was enacted into law, adopting the fleet size called for in the Navy’s December 2016 Force Structure Assessment.  Three other congressionally mandated, independent studies similarly called for a Navy much larger than the 298 deployable battle force ships in the fleet today.  In December 2020, the Department of Defense released an updated 30-year shipbuilding plan that called for 405 manned ships by the year 2051.

The fiscal year (FY) 2021 defense appropriations bill provided $23.27 billion for 10 battle force Navy ships. This included funding to procure two new DDG-51 Flight III destroyers, as well as an additional $130 million in long-lead materials that may only be used to support procurement of an additional DDG-51 in FY 2022. The FY 2021 National Defense Authorization Act likewise also authorized this funding.

MSDH confirms 369 new cases as vaccine eligibility opens to all