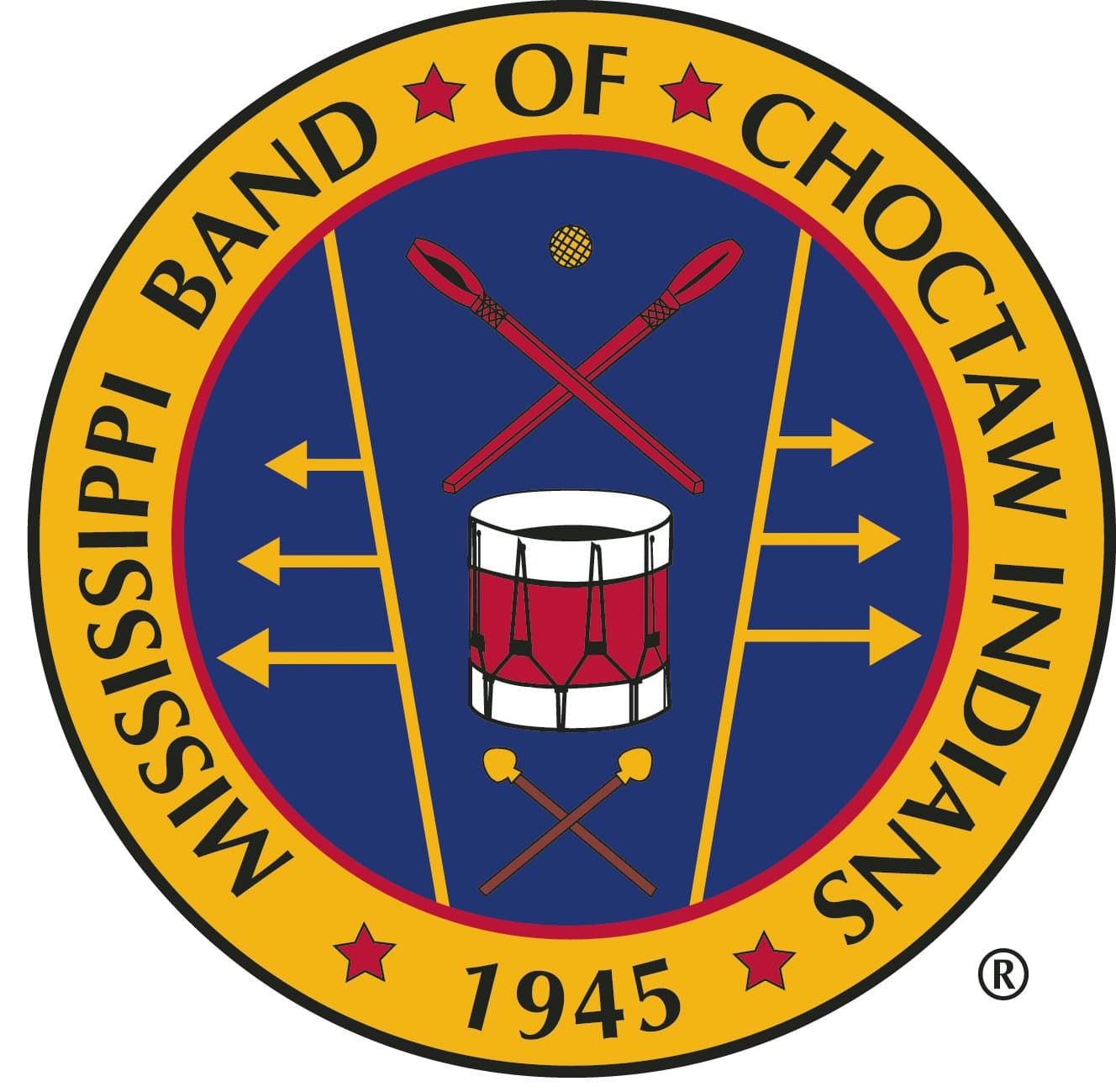 While the entire state continues to feel the effects of the COVID-19 pandemic, the Mississippi Band of Choctaw Indians has been hit particularly hard.

The tribe, which consists of over 11,000 members, has seen 1,067 positive cases — including Chief Cyrus Ben. While the majority of those individuals have recovered, Chief Ben stated that they’ve lost 77 members of their tribe due to COVID-19.

As for what could be a driving force behind the high mortality rate, Chief Ben explained that diabetes, an underlying health condition, remains prevalent in the Native American community.

Living on 35,000 acres across Central Mississippi, the Band of Choctaw Indians is a tight-knit community, which presents problems in a pandemic.

“As a people, we’re very tightly-knit and also very social. We live such a social lifestyle and when a pandemic hits, it’s hard for people to comprehend and adapt so quickly,” the Chief said.

When it comes to slowing the spread of the virus, Cheif Ben detailed another challenge unique to their tribe.

“It’s not uncommon to have multiple generations living under one roof,” he said. “When a contagion comes into play, it makes it very hard to be able to isolate and be able to quarantine away from getting exposed,”

So far, around 4,000 members of the tribe have been tested and partnerships with state & local health officials will seek to expand that number.

Through Saturday, the Mississippi State Department of Health will be offering free testing at the Silver Star Casino parking garage from 8 a.m. to 3 p.m to everyone. State Health Officer Dr. Thomas Dobbs explained Wednesday that they will offer “front of the nose” testing and throat swabs for kids as opposed to the traditional and more invasive “back of the nose” test.

SCAM alert and how to protect yourself

Despite what you’ve heard, the Post Office is not broke: but some in Congress want to fix it anyway.