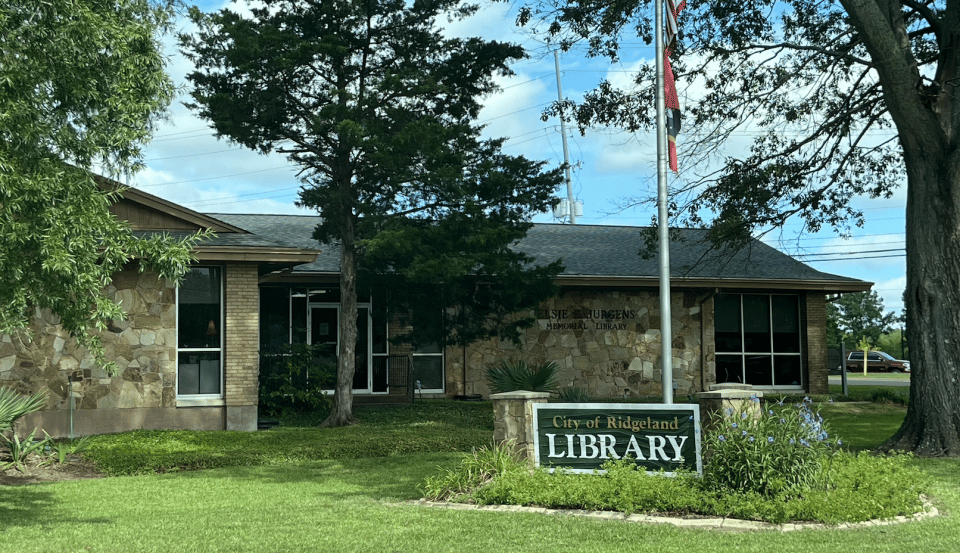 Once again, funds are being withheld from the Ridgeland Library over what people can read.

The lack of funding from the City of Ridgeland spurs from a disagreement between the library system and Ridgeland Mayor Gene McGee that unfolded earlier this year. In late January, McGee announced that $110,000 in funding would be withheld from the library due to LGBTQ+ books being available in the children’s section of the facility.

A memorandum of understanding was then discussed in April, requesting that the library’s board of directors must agree to make library displays “age appropriate” and meet “community guidelines.” After the terms of the contract were discussed, the city of Ridgeland issued a formal agreement with the Madison County Library System to adopt the new contract. The Ridgeland Public Library also stated its support of the new contract.

Soon after, however, the city rescinded the memorandum of understanding with the library and is now stating that they do not have intentions to discuss a new contract at the next board meeting. Instead, the city has “chosen to withhold funding” for the time being.

If a new contract is not reached by October 1, the library will not have access to needed funds and will be forced to close its doors. As of now, the library’s hours and staff are being reduced, with the new hours of operation expected to be Monday through Thursday from 9:00 a.m.-5:30 p.m., Friday from 9:00 a.m.-5:00 p.m, and closed Saturday and Sunday.

The Madison County Library System (MCLS) has released the following statement regarding the library’s possible closure:

The Notice to Library Patrons is designed to inform the public about limited staffing and abbreviated schedule of operation beginning August 20, 2022. The Notice also informs the public of the possibility that all services will be suspended at the Ridgeland Library on October 1, 2022.

As stated in the Notice, the limited staffing and abbreviated operation have become necessary because of a funding failure on the part of the City of Ridgeland. The library is presently operating in part on funds donated by the public, but a new fiscal year begins on October 1, 2022, and the Ridgeland Library cannot budget or continue to operate in the face of such funding problems. The staffing shortage has arisen because the Ridgeland Library cannot, in good conscience, hire necessary personnel knowing that there is no guarantee of continued funding.

The MCLS has done everything it can to secure funding from the City of Ridgeland. We continue to work toward that end and have presented the city with at least two fair and workable contract options, but we cannot delay informing the library patrons so they can make arrangements for their library needs. The MCLS is fortunate that it continues to receive funding and wonderful support from Madison County and the other cities that are part of the library system. The MCLS will continue to offer library services to all Madison County citizens and others at the branch libraries in Canton, Camden, Florida, and Madison. We welcome all of our patrons to visit any of these branch libraries.