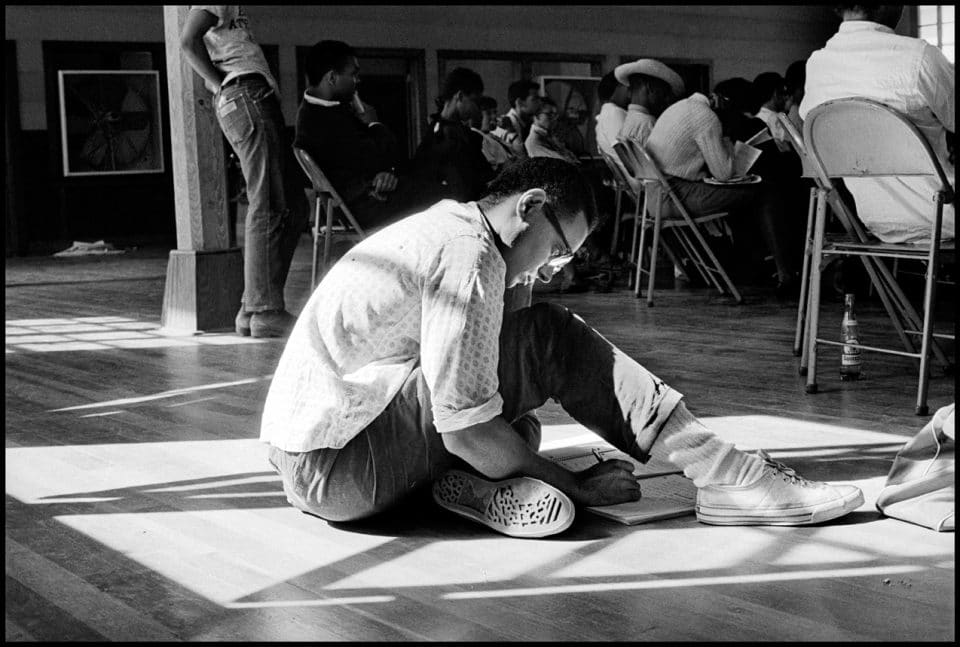 Civil rights leader Dr. Robert ‘Bob’ P. Moses, an organizer of the Student Nonviolent Coordinating Committee and co-director of the Council of Federated Organizations in Mississippi, passed away over the weekend at the age of 86.

Moses became a principal organizer of the Freedom Summer Project in 1964 when hundreds of northern college students, most of them white, joined with local African Americans in communities across Mississippi to register voters, conduct Freedom Schools, and promote civil rights. He was also instrumental in establishing the Mississippi Freedom Democratic Party that would challenge Mississippi’s all-white delegation at the Democratic National Convention in Atlantic City, New Jersey, in the fall of 1964.

“Staff are saddened to hear of the death of Bob Moses, an American icon who left a tremendous legacy in Mississippi,” said MDAH director Katie Blount.  “We are honored that he was the keynote speaker during the Medgar and Myrlie Evers Lecture Series in 2014. His commitment to justice is displayed throughout the Mississippi Civil Rights Museum.”

The Mississippi Civil Rights Museum’s fifth gallery, “A Tremor in the Iceberg,” is inspired by his description of the movement in Mississippi: “A tremor in the middle of the iceberg from a stone which the builders rejected.”

Moses went on to work for the Ministry of Education in Tanzania, East Africa, and returned to the U.S. to pursue a doctoral degree in philosophy at Harvard University. In 1982 he received a MacArthur Foundation Fellowship that he used to develop the Algebra Project, a nonprofit dedicated to improving student achievement through mathematics. He served as director of the project’s materials development program.

Learn more about Bob Moses and his contributions to Mississippi on the Mississippi Encyclopedia: https://mississippiencyclopedia.org/entries/bob-moses/.