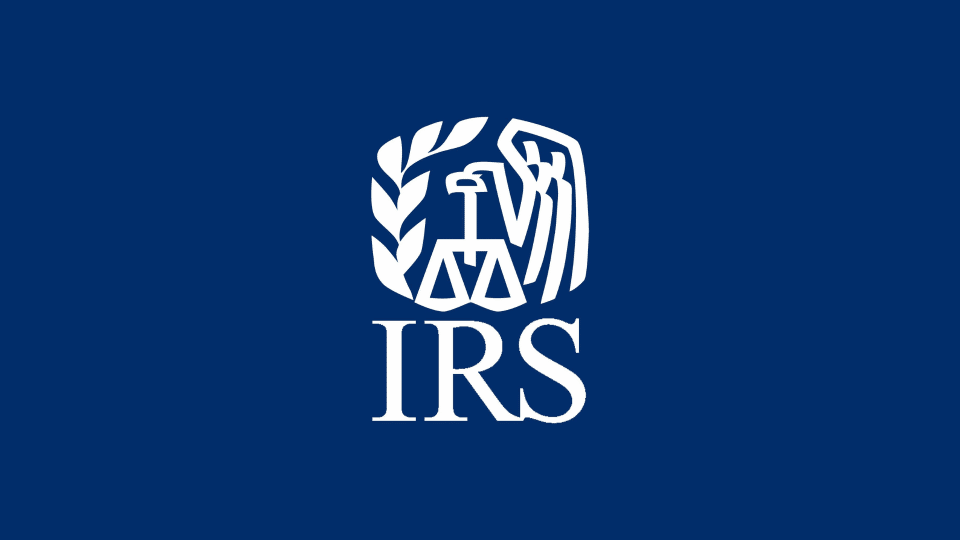 Over 50 new job openings in the U.S. Internal Revenue Service (IRS) will be made available in Clarksdale following an announcement from the U.S. Commissioner of the IRS, Charles Rettig.

On Thursday, Rettig released that more than 100 positions would be opening in the near future in the Mississippi Delta as a part of the 87,000 new agent openings introduced by President Joe Biden in August.

“These jobs are to be filled here in the city of Clarksdale,” Clarksdale Mayor Chuck Espy. “All of these are brand new jobs with the IRS through the President’s initiative to hire over 80,000 new employees with the IRS.”

The IRS is planning to hire up to 50 phone assistors positions in the Clarksdale office while another 100 job openings will be made available in the Greenville area.

“We are at an all-time high of recruiting new jobs and industries to come to Clarksdale,” Espy added.

During Rettig’s speech, he explained that Clarksdale was picked primary due to the department’s goal of tracking where the United States Federal Earned Income Tax Credit (EITC) was going. The EITC is a refundable tax credit for working individuals in low to moderate-income households.

The IRS has stated that local audit rates will not increase as a result of the new facility.

To see the full interview with Mayor Espy, continue watching below.