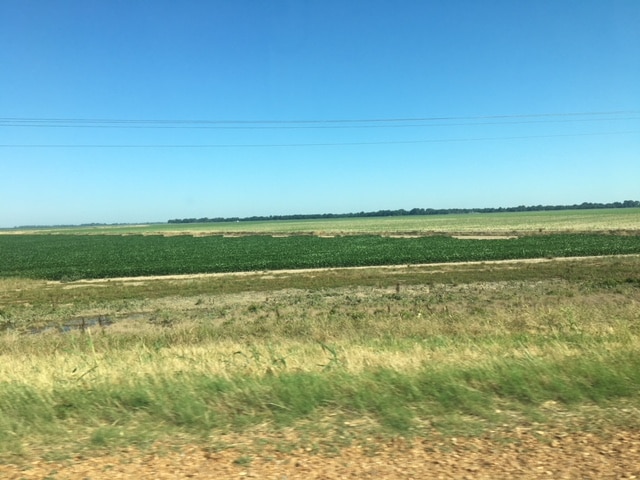 Over 300 families in the Mississippi Delta could lose their farms.  Don Barrett, a lawyer with the Barrett Law Firm in Lexington is among a consortium of lawyers defending them in a class-action lawsuit.  In an interview on The Gallo Show on SuperTalk Mississippi this morning, he told us he believes the evidence will show that UMB Bank propped Express Grain up enough to allow the financially distressed grain elevator to survive into the autumn harvest season, when farmers would be delivering enormous amounts of grain under the expectation that they’d receive prompt payment.

“And then they sprung their trap and put the grain elevator into bankrupty, and seized all the grain that was in those elevators,” he told us.

Barrett believes that all combined, more than 300 farmers were cheated out of over $100-million.

The class action will cover all the farms involved, but they will need to sign up individually.  You can call Barrett Law Group for more information–or to join the lawsuit–at (662) 834-2488.

Thunder & Lightning: How Did Mississippi State’s Freshman Class Do in 2021?