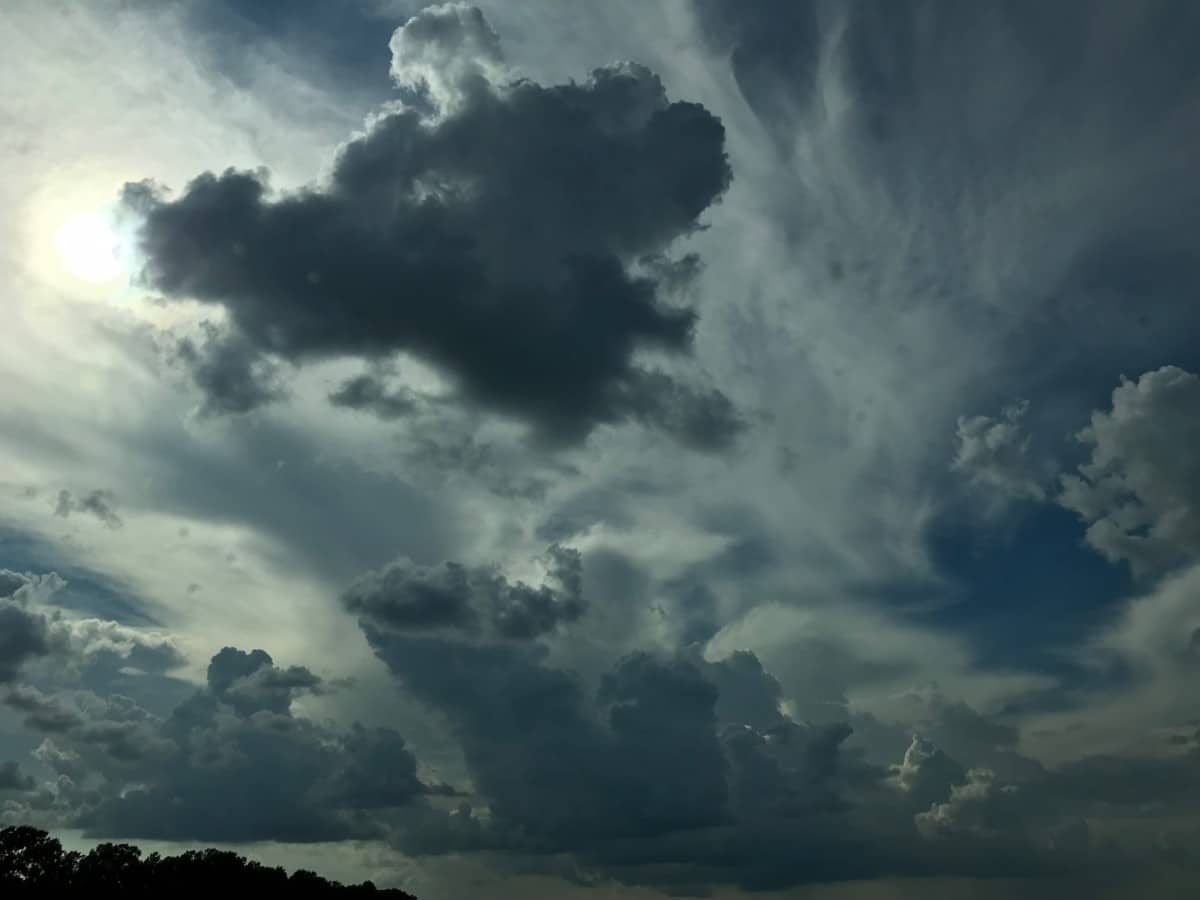 In north Mississippi, partly sunny skies expected today with a chance of showers and thunderstorms in the morning and afternoon. Highs will reach the upper 80s. At night, partly cloudy skies with lows in the lower 70s.

In central Mississippi, mostly cloudy until late afternoon, then becoming mostly sunny. Chances of showers and thunderstorms throughout the day and temperatures will climb into the lower 90s with the heat index readings ranging from 102 to 107. In the evening, partly cloudy skies, then becoming mostly cloudy. Showers and thunderstorm possibilities continue and lows will be in the mid-70s.

Borkey Show: Regardless of the outcome in Omaha, MSU’s season should only be viewed as a success