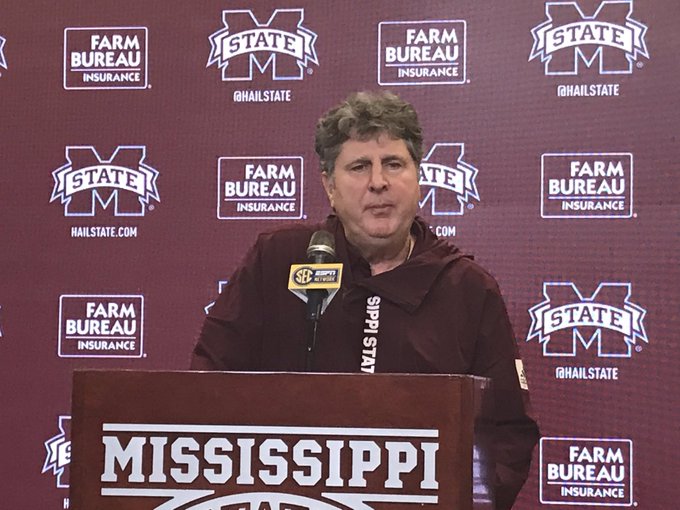 Mississippi State adds four to the Class of 2020

There wasn’t any drama for Mississippi State on this Signing Day, as the Bulldogs added four players to their Class of 2020, three of which were committed prior to this morning. Coach Mike Leach welcomes these four players to Starkville…

Of that group, only Harvey made a Signing Day decision, flipping his pledge from Arkansas State to Mississippi State early Wednesday morning. The jewel of this group is Costello, the grad transfer from Stanford who will be expected to be Mississippi State’s starter for the season opener against New Mexico. Leach noted that the Bulldogs intentionally left some spots free, as he expects to be active in seeking players through the transfer portal.

Leach on Costello and the new look QB room