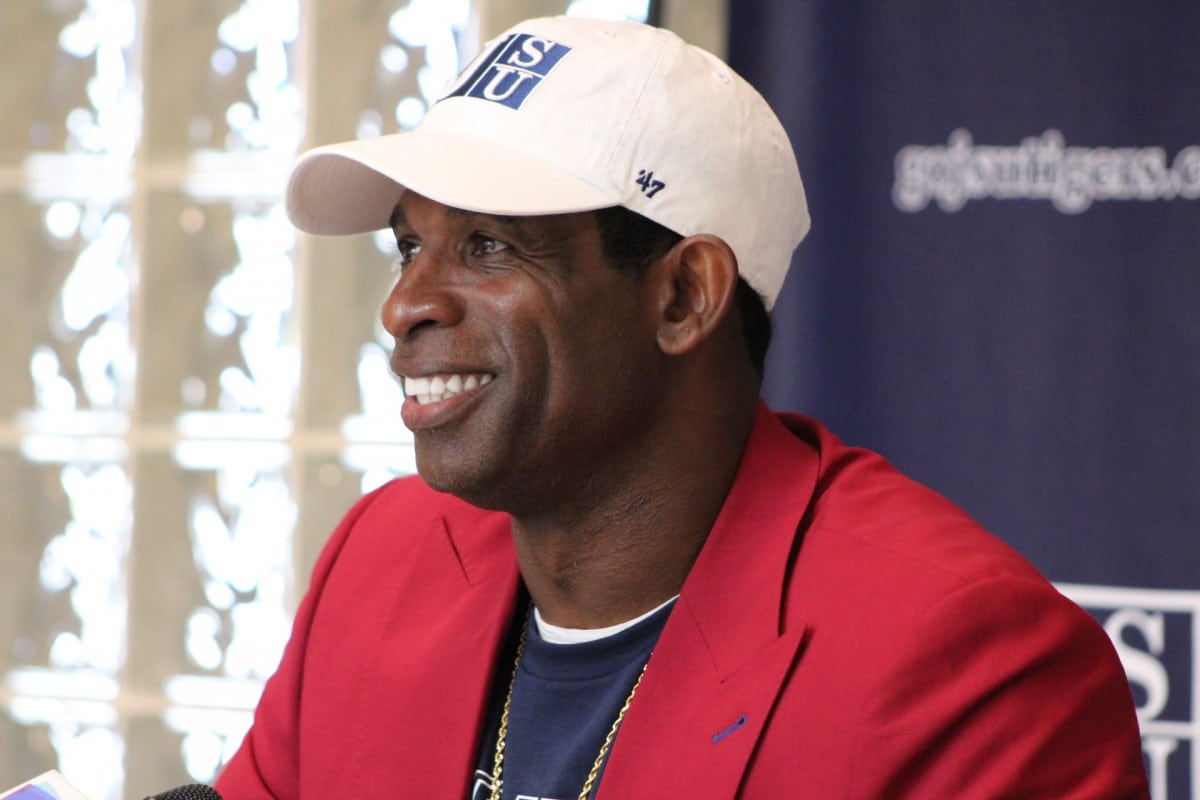 In his first official days as the head coach at Jackson State following the culmination of Trinity Christin High School’s season, where he served as the offensive coordinator, ’Coach Prime’ has unveiled his coaching staff.

Michael Pollack – Offensive Coordinator/QB Coach – Coached10 Under Armour All-Americans during time as a prep coach across the southeast.

Kevin Mathis – Defensive Backs – Coached with Sanders at Trinity Christian. Played for the Cowboys as a rookie in 1998 after a college career at Texas A&M.

Jeff Weeks – Defensive Line – 25+ years of coaching at the NFL, college, and prep levels. He most recently served as a linebackers coach for the Buffalo Bills under Rex Ryan.

TC Taylor – Tight Ends – One of two holdovers from the previous staff, Taylor arrived at his alma matter in 2019.