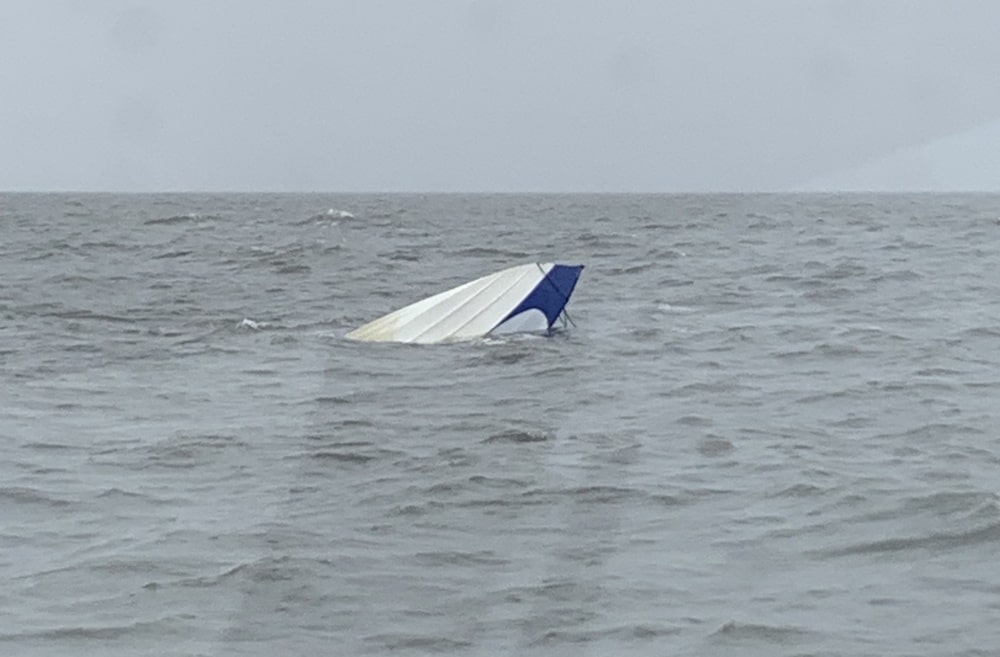 After a boat capsized in the Mississippi Sound on Saturday, the U.S. Coast Guard and a “good Samaritan” came to the rescue.

According to the Coast Guard, Watchstanders at the Coast Guard Sector in Mobile, Alabama, received a report at 2:55 p.m. on Saturday that an unknown number of people went into the water after a vessel capsized approximately 2 miles south of Gulfport Harbor.

A 45-Foot Response Boat was deployed to the area from the Coast Guard Station in Gulfport. While the response boat was on its way, someone in their personal boat was able to rescue 6 of the 11 people that were in the water.

The Coast Guard’s response boat arrived around 3:35 p.m. and promptly rescued the remaining 5 people in the water.

The individuals were transported to Gulfport Station in stable condition.

Today is National Voter Registration Day! Are you registered?

An Insider’s Look at the Events of the “Culpable” Podcast