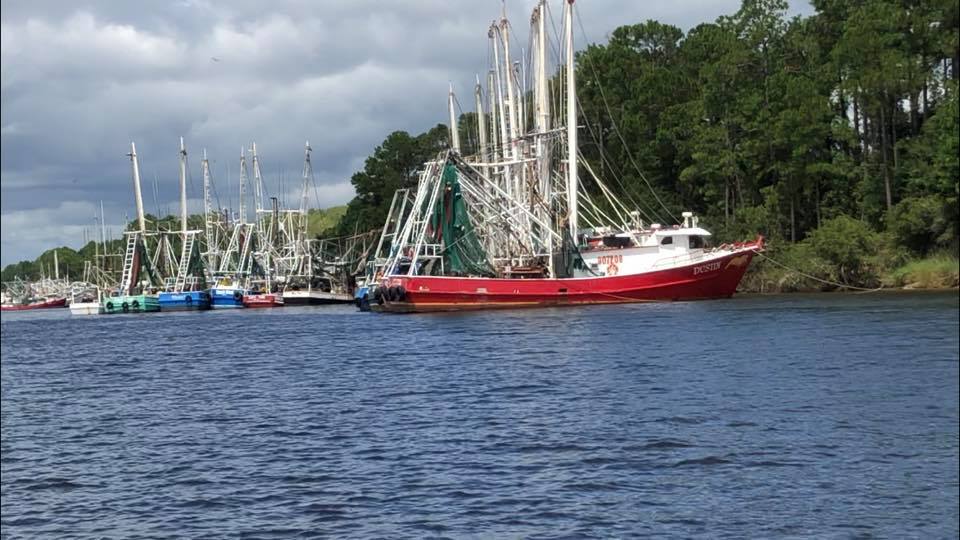 Image courtesy of the City of Biloxi

Coastal Mississippi is a board tasked with promoting South Mississippi as a tourism and convention destination worldwide.  To do so, they use money from a hotel tax.  “That’s by design, because we don’t tax our local population to do these kinds of activities,” says Mark Henderson.  He’s one of the Hancock County representatives on the board.  “The downside of that is, you take Hancock County.  Hancock County doesn’t have any hotels.  We’re a third swamp.  We’re a third Stennis Buffer Zone.  On the other side, we bring so many attractions.  Sports fishing, the marsh, Bay St. Louis and the art community there.”

Since Harrison County has the most hotels, 9 members on the board represent that county.  There are 3 from Hancock County, and 3 from Jackson County.  Henderson told SuperTalk Mississippi that historically, the board has been run on concensus, promoting the coast in a truly regional effort.  In a visit to Coast Vue with Ricky Matthews, Henderson said that recently, and for the first time, they had a vote that went 9-6. The board changed their bylaws so that instead of rotating Presidency’s throughout the counties,  Hancock County would only be President once in a decade.  “That’s not regionalism,” Henderson said.

He’s encouraging residents to reach out to public officials and let them know that regionalism is important.  “It is the right way to do it,” says Henderson.  And, he says, it’s the way the competitors do it.  “And they all sing from the same sheet of music, they’re all engaged in the process.”