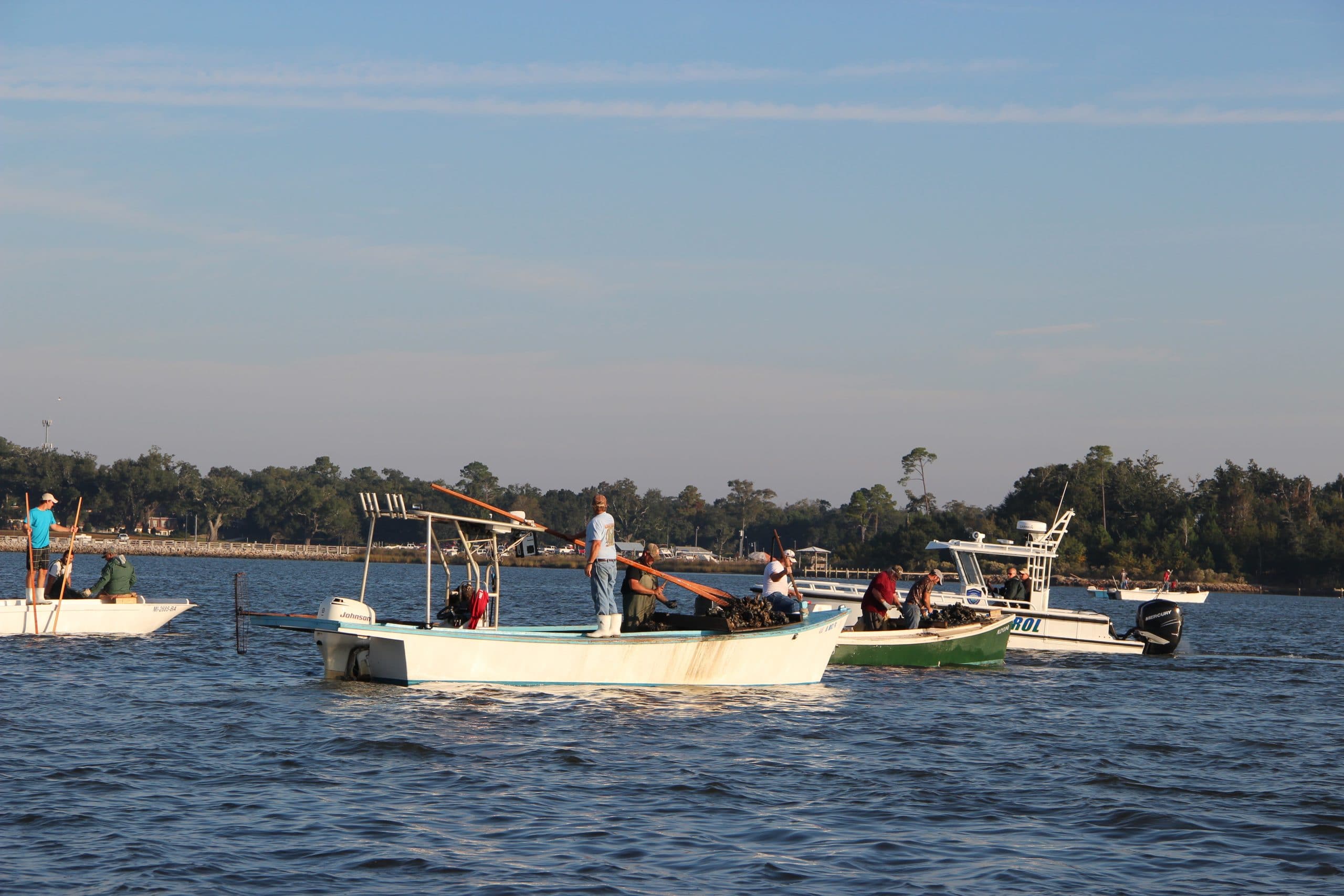 Photo courtesy of the Department of Marine Resources

Photo courtesy of the Department of Marine Resources

Due to the high mortality rate of marine life following the opening of the Bonnet Carré Spillway, the Commission on Marine Resources has preemptively shut down oyster harvesting season for coastal reefs on the Mississippi Gulf Coast.

The news was first reported by WLOX and confirmed by a representative with the Mississippi Department of Marine Resources.

The spillway remained open from February through late July, and the introduction of freshwater into the Mississippi Sound resulted in an oyster mortality rate of over 95%.

According to the MDMR’s website, oyster harvesting season on public reefs typically occurs between October and April.

In addition to the oyster population, the drop in the Sound’s salinity levels also caused the decimation of shrimp, crab and several other populations.

According to WLOX, Joe Spraggins, the Executive Director of MDMR, will soon testify before the Senate to discuss the spillway’s lasting effect on the region.