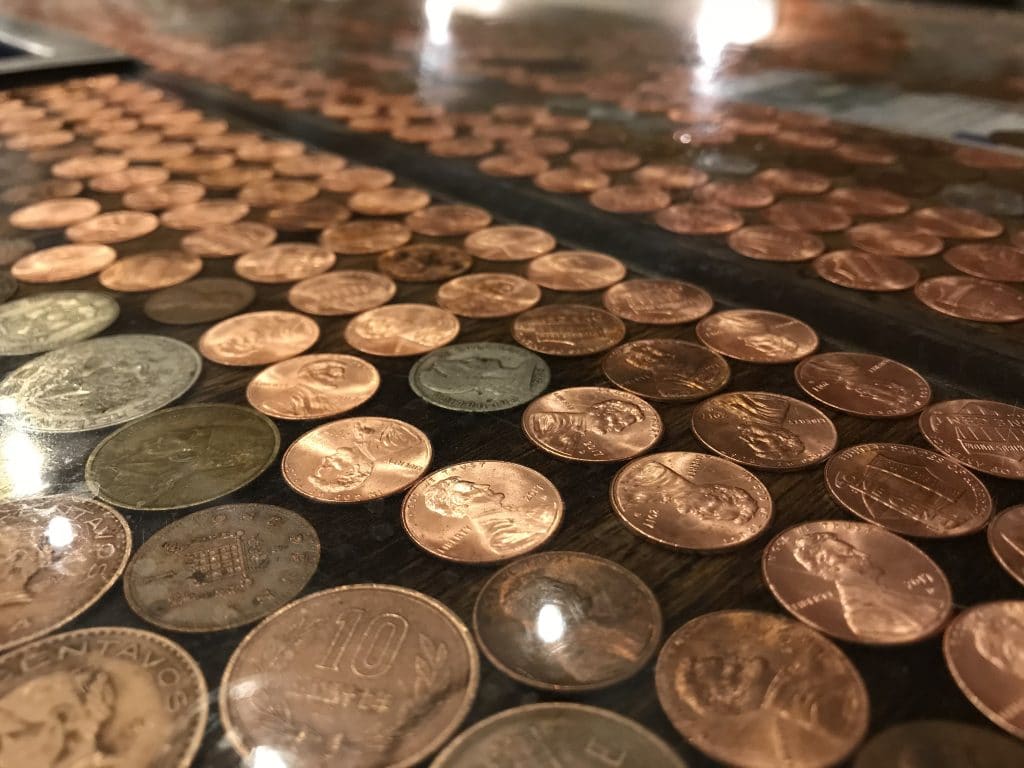 According to the President of the Mississippi Bankers Association, Gordon Fellows, coins are the “new toilet paper” as the coin shortage continues across the country.

“It’s sort of like the new toilet paper,” he explained. “The reality of it is that there are plenty of coins in the system. There’s not a monetary supply problem. People don’t need to worry about whether or not they have access to money.”

Just like the toilet paper shortage, the lack of coinage spurs from the ongoing COVID-19 pandemic.

“It’s a circulation issue,” Fellows continued. “The economy stops and one of the things that has happened as COVID has played out is we have moved to more digital transactions and less in-person transactions.”

While the United States mints are back up and running, creating more coinage won’t fix the problem as 80 percent of the nation’s coin supply is recirculated, however, as businesses begin to return to some level of normalcy, the situation will fix itself—just like we saw with toilet paper.

“It’s just something that has to be worked through,” Fellows said. “Eventually, the supply chain for toilet paper got turned back on. We were all fine, and everybody has enough toilet paper now. The same thing is going to happen here with coins. It’s just going to take a little time for the system to get running again.”

In the meantime, the federal government has created a coin usage task force that began meeting on July 10. Hopefully, the task force can expedite the process of change changing hands again (ba-dum-tss).